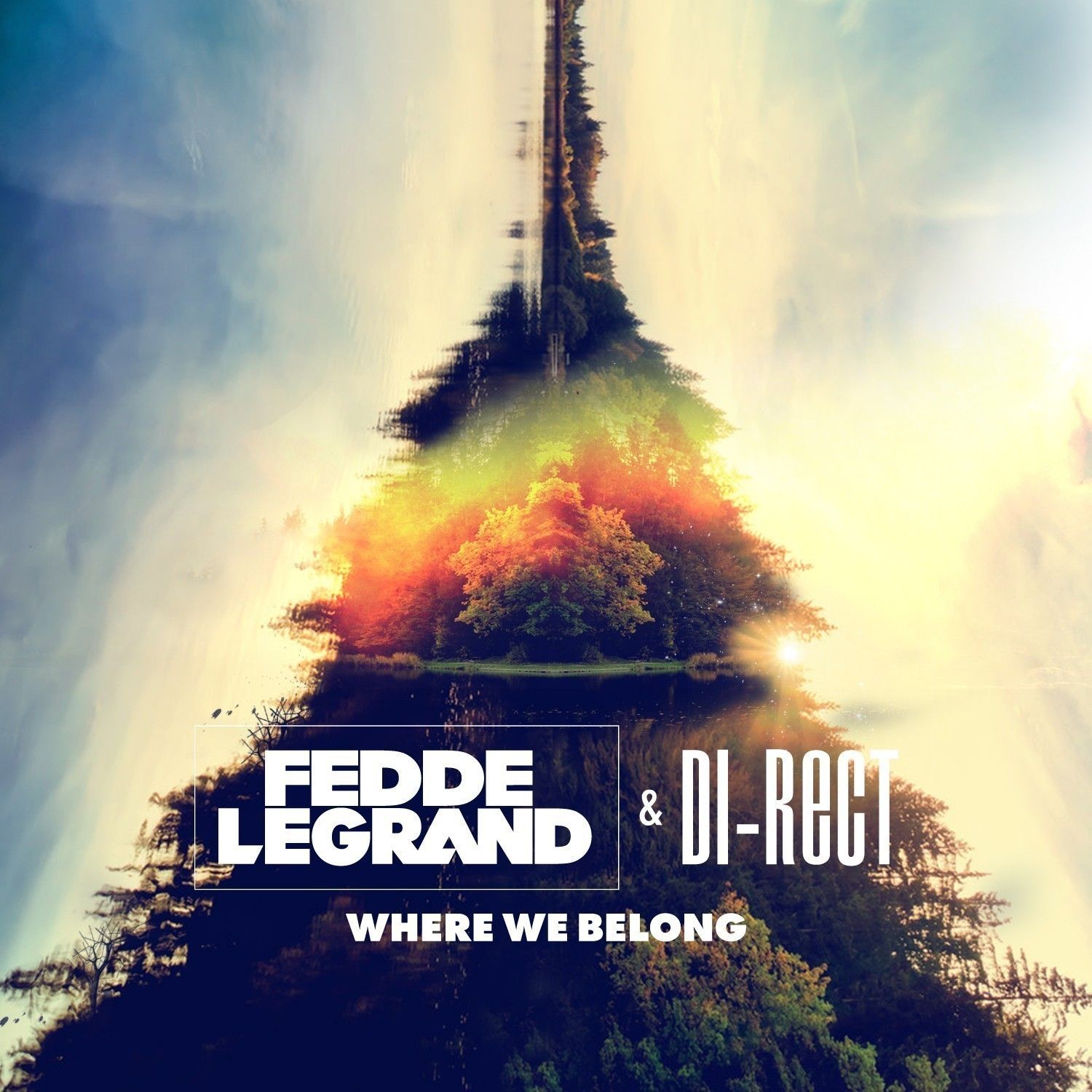 Released on Friday October 18th (NL), ‘Where We Belong’ has turned into a perfect combination of two worlds seamlessly blending the sounds of house giant Fedde Le Grand and characteristic rockers DI-RECT. Giving fans the ultimate in live premiers, DI-RECT will join Fedde live on stage during his ‘MTV Presents: Fedde Le Grand Rocks Amsterdam’ ADE event on Friday October 18th in the Escape Venue in Amsterdam for the first ever live performance of their new track.

And the best part is, you can witness this first ever premiere from wherever you are! As fans around the world countdown the last few remaining days until FeddE’s annual road-block ADE event in Amsterdam, for the hundreds of thousands who wish they could be there, thanks to the power of UPC in the Netherlands (tune into channel 15), YouTube globally (www.youtube.com/feddelegrand) and Dark Light Sessions radio partners, the music exploding out from Escape Venue on Friday October 18th will now be broadcast all the way to the four corners of the planet.