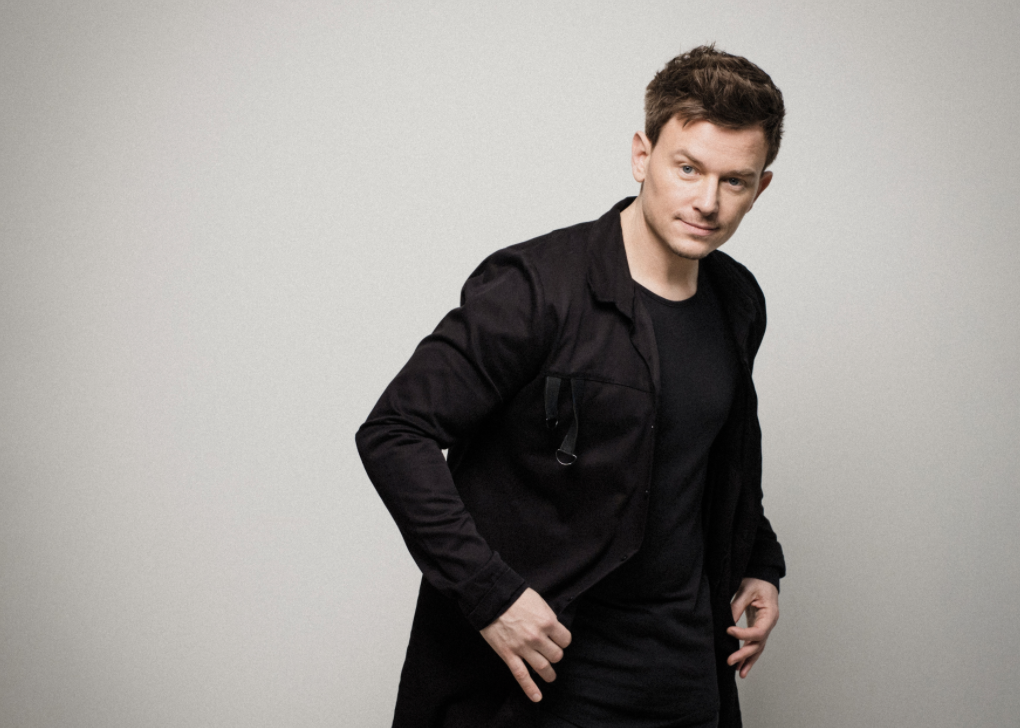 Last month, Fedde Le Grand delivered his incredible hit ‘In Love With You’ alongside Polish DJ/production duo MELO.KIDS. The single has seen immense support from fans, amassing over 1 million total streams across all platforms in only a few weeks. Off the back of their highly successful release, the pair have teamed up with fans to create a powerful and heartfelt video for the single.

‘I have sincerely missed my fans over the past year. They’re the reason I’m still out there, so that’s why I wanted to make this music video together with them to feel connected again.’ – Fedde Le Grand

With festivals cancelled and clubs closed for the better part of a year across the world, it has been challenging to adapt to these unprecedented circumstances. Fedde decided to call upon his fans to help create the music video for ‘In Love With You’ to not only show appreciation and love to his following but to re-connect and make up for lost time.

The track is the perfect coupling for a fan music video, expressing the love between fans and Fedde, as well as the continued appreciated support they have given. In all, the wholesome video is a continued reminder to fans all over the world that they will soon be united with Fedde Le Grand. 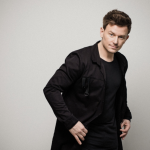