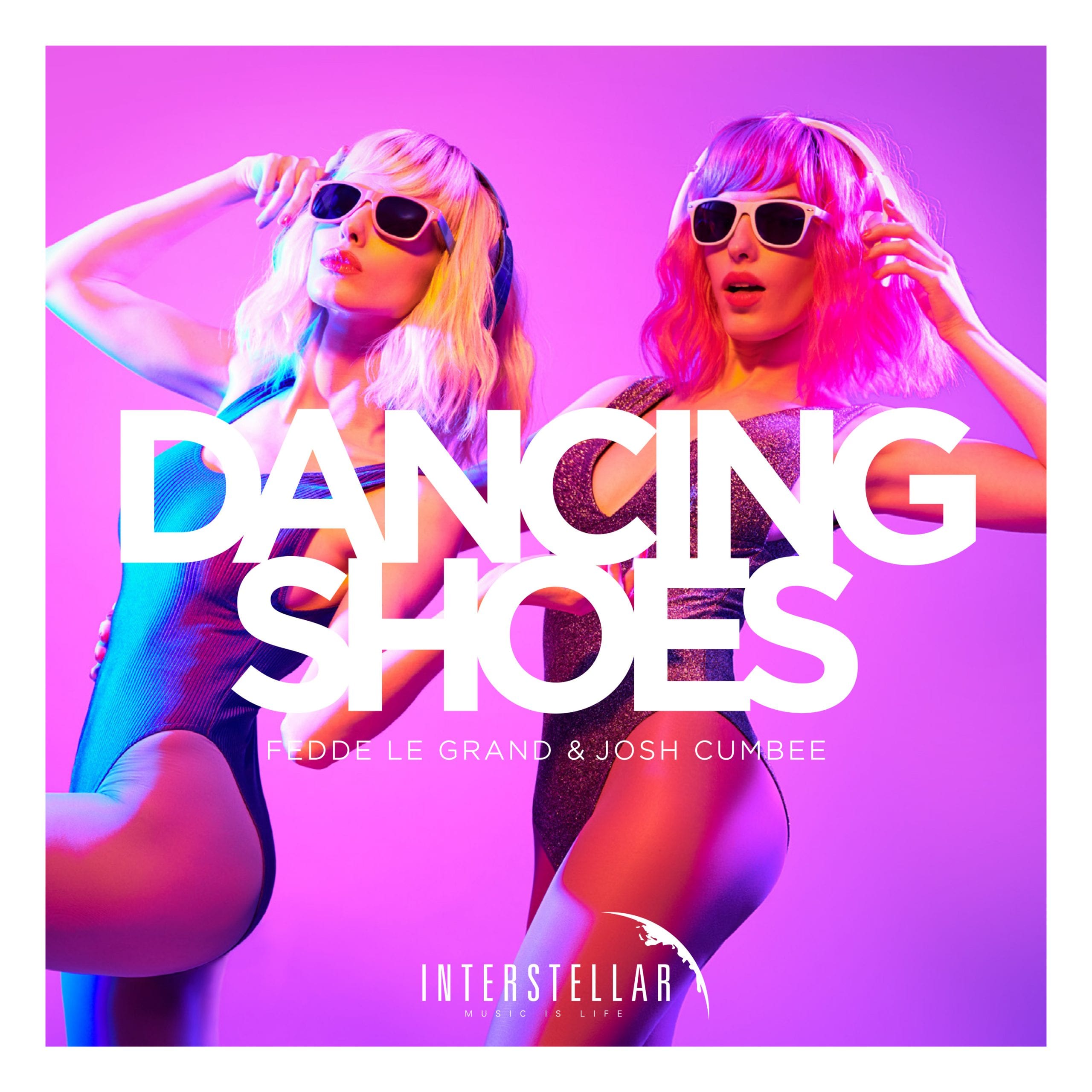 Setting a country tone with strings and Josh’s raspy vocals, Fedde introduces shuffling percussion, which radiates a positive and colourful energy from the outset of the track. Pushing the song along with bopping synths and groovy riffs, this catchy creation is set to light up dancefloors and radio stations as it takes the world by storm. Embracing a larger than life sound and up-tempo vibe, ‘Dancing Shoes’ is yet another phenomenal addition to Fedde’s outstanding back catalogue.

Enlisting Josh Cumbee’s globally renowned talent for this explosive single, ‘Dancing Shoes’ demonstrates the Grammy & Latin Grammy nominated artist’s innate ability to create catchy and memorable productions time and time again. With his name credited on songs alongside the likes of Madonna, Adam Lambert, Janet Jackson and Take That, to name a few, Josh’s long list of creations stack up to tens of millions of album sales & stream-sale equivalents worldwide. Setting the tone for 2020, Fedde & Josh challenge you to put on your Dancing Shoes! 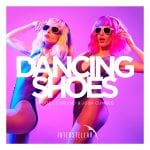