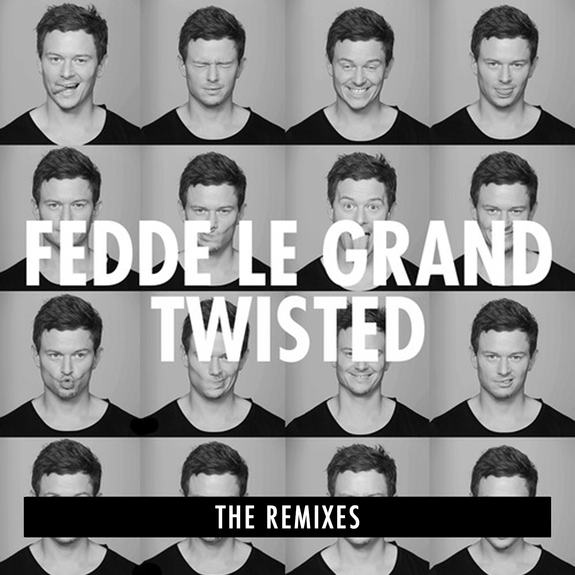 Following the massive success of his latest release ‘Twisted’ and the  widely popular #TwistedSelfie campaign to boot, Fedde Le Grand is back with the highly anticipated remix package for his hard-hitting, summer smash hit.

Featuring reworks from three standout names in dance music – Radio 1’s Danny Howard, Eptic and Tony Romera – this remix package will see both dance floors and festivals worldwide, once again, getting twisted with a triple header of distinct takes on the record. Out on August 12th via Fedde’s very own Flamingo Recordings, each purchase receipt sent in to [email protected] will also be good for an exclusive bonus remix from London born DJ and producer Max Cartoux – available to stream via Fedde’s website. Have a listen via Spotify and grab your copy of the Twisted EP package now:

Having already performed unforgettable sets at some of the world biggest festivals including Ultra Europe and Tomorrowland, Fedde Le Grand’s summer tour is gaining fierce momentum. With a number of dates still to come, be sure to catch him at a show near you this August.