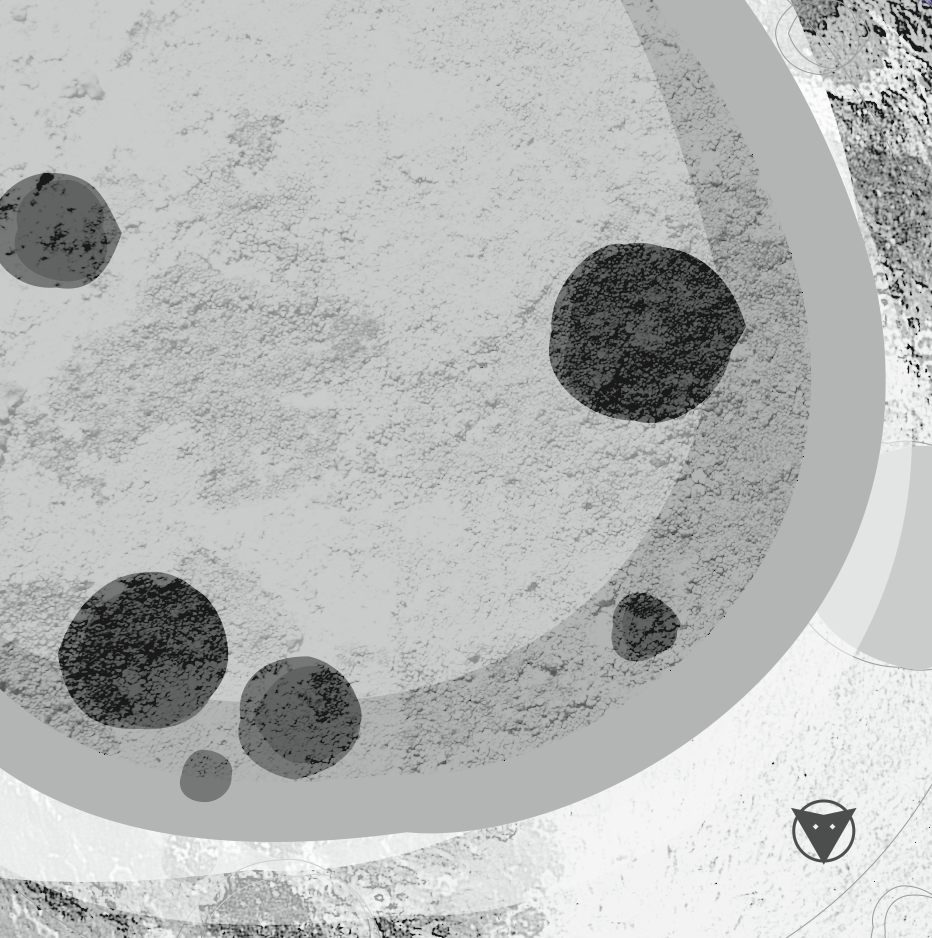 Mexico’s CVMR label returns 1st August with a vinyl only release from Fedde, entitled the ‘Supermoon’ EP and accompanied by a remix from Vakula.

The CVMR imprint was launched by the Cobra Voyage collective out of Tenochtitlan, Mexico mid 2013 and has since gone on to release material from the likes of Larry Heard, Mark E, Swayzak and Kasper Bjorke, picking up support along the way from leading names such as Mr.G, DJ Sneak, Laurent Garnier and Groove Armada.

‘Pad’ follows and as the name would suggest lays its focus on soaring atmospherics synths, hooky bass licks and loose drums, Ukraine’s Vakula steps up next to remix ‘Pad’ and in typical fashion from the Ethereal Sound / Uzuri artist he delivers a thought provoking, synth laden interpretation doused in psychedelic charm.