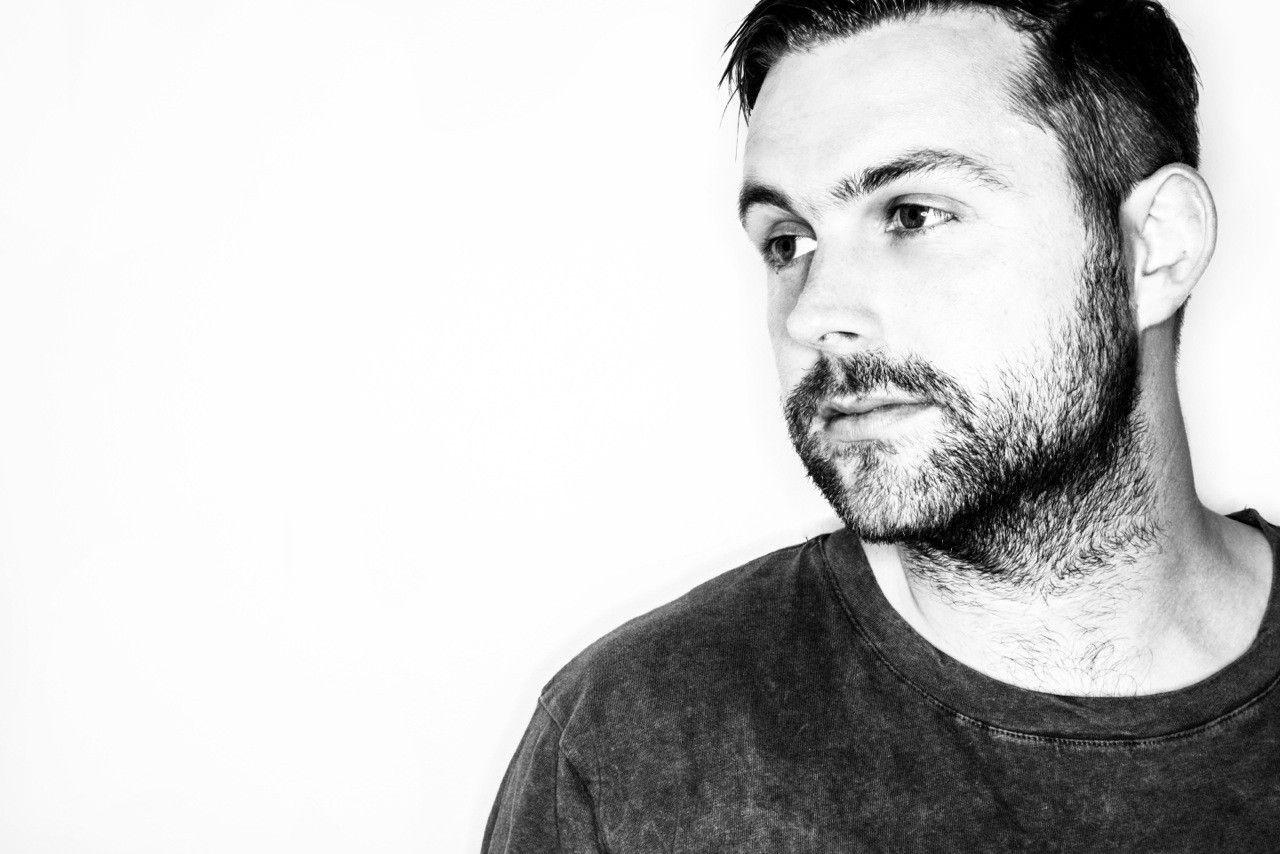 ‘Ronnie Spiteri is set to firmly establish himself as one of the UK’s hottest DJ / Producers in 2015.’ Deephouse HQ

‘We’ve been captivated by Ronnie’s tunes.’ Chase The Compass

Ronnie Spiteri is back in the groove with another large helping of house music .

This new aural assault comes with 2 top notch deep house tracks:
From the lush spacey pads, solid grooves and the bouncing baseline of ‘Secrets’ to the equally as useable flip cut ‘Manar’ which picks up the pace with it’s catchy, groovy and uplifting vibes.