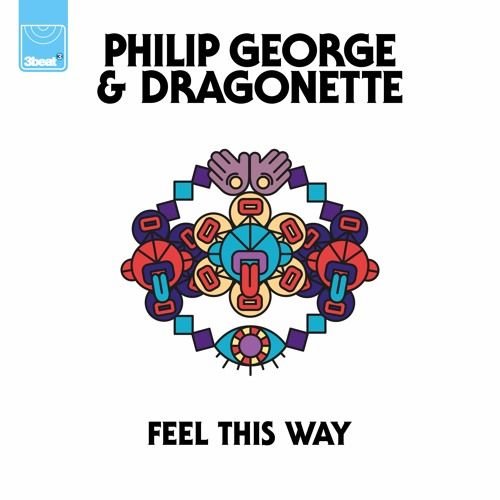 Philip George starts 2016 in fine form, armed with a BRITS nomination (Best British Single), and sales of over 1 million singles in 12 months. Unleashed across national radio today, ‘Feel This Way’, featuring Dragonette, is his new single, and follows the worldwide hits ‘Wish You Were Mine’ (No.2 OCC singles chart) and last summer’s release with Anton Powers, ‘Alone No More’ (No.4 OCC) – two tracks that have hit over 70 million combined views on YouTube.

Showcasing his love for melodic house music, ‘Feel This Way’ is ‘peaktime Philip George’, representative of those moments during his club shows, when after building his DJ set with darker, underground tunes, he’ll drop a hands in the air anthem to send the dancefloor into a frenzy.

His meteoric rise across 2015 saw him grace festival mainstages from Bestival to Creamfields, We R Fstvl, EDC UK, and beyond. He’s earned a growing reputation as one of the UK’s best new DJs via shows at Warehouse Project, Sankeys Ibiza, Cream at Amnesia, and his new residency, The Groove Room, with recent parties at Nottingham’s Stealth and London’s The Nest.

In addition to ‘Feel This Way’, and producing further new material in his new studio, Philip’s first remix for 2016 was DJ Fresh & High Contrast feat Dizzee Rascal’s ‘How Love Begins’. He’s just launched new weekly show on Kiss FM (midnight to 1am every Thursday) giving him the chance to play a wider selection of new tracks, the odd classic, and the crafty edits he puts together for his DJ sets.

Festival slots for this year include EDC UK and We R Fstvl. Further festival and club shows – including Ibiza dates – will be announced soon.