Felix Cartal Drops Emotionally Video for “Over It” ft. Veronica 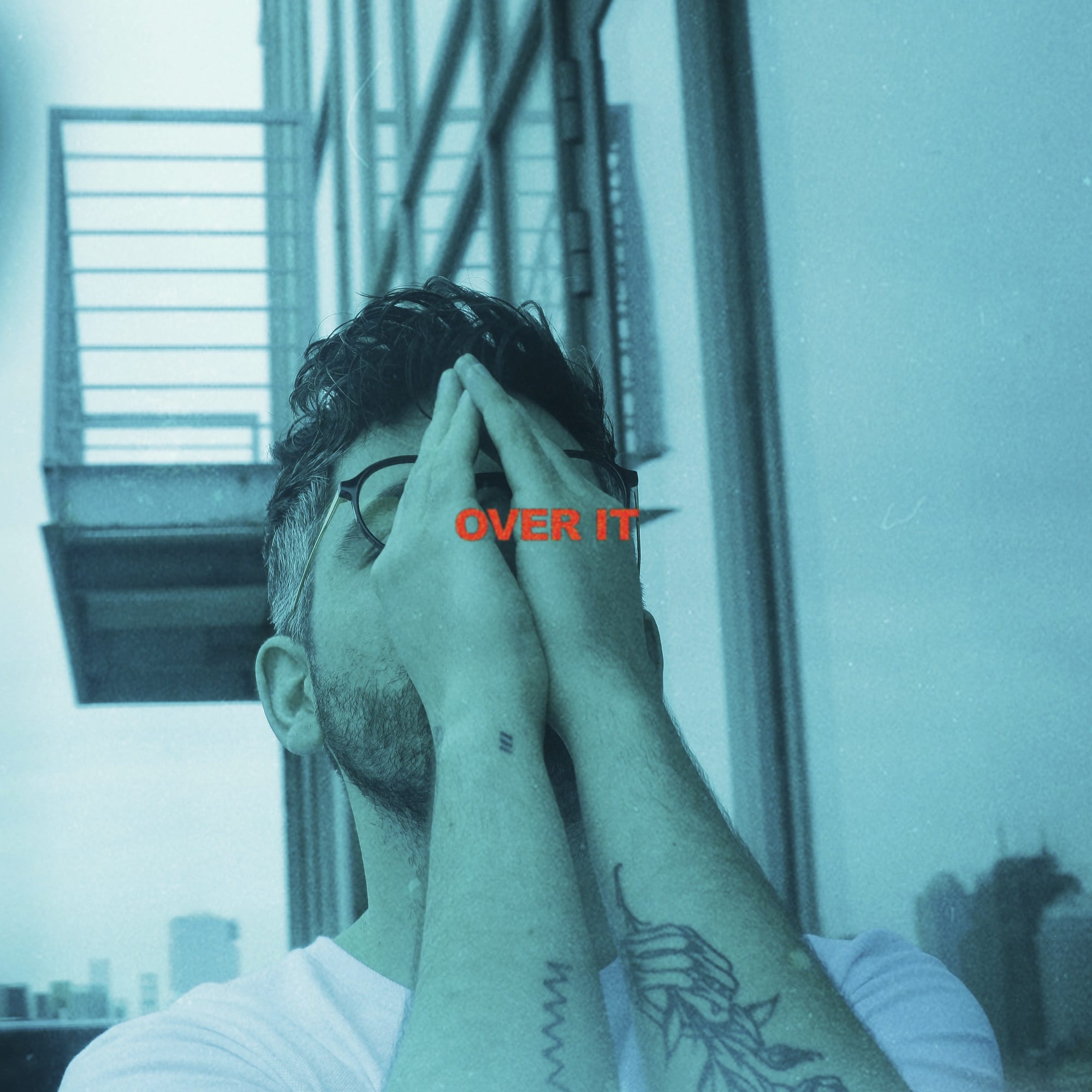 Felix Cartal Drops Emotionally Video for “Over It” ft. Veronica

Back in July, Felix Cartal released his dancefloor-friendly melodic house single “Over It” ft. Veronica, and now he delivers the full experience with the release of its official music video. Lending vibrant life to the groovy track through a series of raw, blurry and vivid imagery, the video depicts the story of a woman letting go of a past love by reliving the passionate and adventurous memories of her youth. It draws the viewer in with emotional and realistic vignettes from the beginning until the very end, when the final catharsis of truly being “Over It” occurs. Relatable to anyone who has struggled with releasing past trauma, Felix Cartal once again has created a masterful visual accompaniment to a track that strikes a chord in the hearts of many. Press play on the “Over It” music video and prepare for your own version of letting go.

With his energetic, melodic and yet dance-floor friendly sound, Felix Cartal has established himself as a force to be reckoned with in modern dance music. The last years proved to be catalytic for the producer, who was included in Billboard’s “13 Dance Artists Who Dominated 2017” feature and whose Spotify channel has over 190 million streams. Felix’s appeal lies in his ability to convey complex emotions through his music, like the hopeful angst of “Get What You Give,” which went on to top multiple radio charts-as well as was named one of Billboard’s “50 Best Dance/Electronic Tracks of 2017“; and became a Canadian Certified Platinum record and Juno Award nominee. 2018′s release of Felix’s poignantly self-reflective album “Next Season” further upped the ante for the producer with tracks like “Mood,” “Walking By,” “Faces” and “Everyone But Me” which has reached 100M streams and earned him a 2019 Juno Award nomination for Electronic Album of the Year. His release of “Over It” begins a series of brand new tracks from Felix, and you never know what he’ll come up with next. 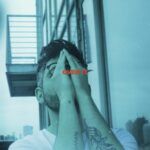