Felix Cartal Proves Melodic House Can Be Club-Friendly on New Track “Over It” ft. Veronica 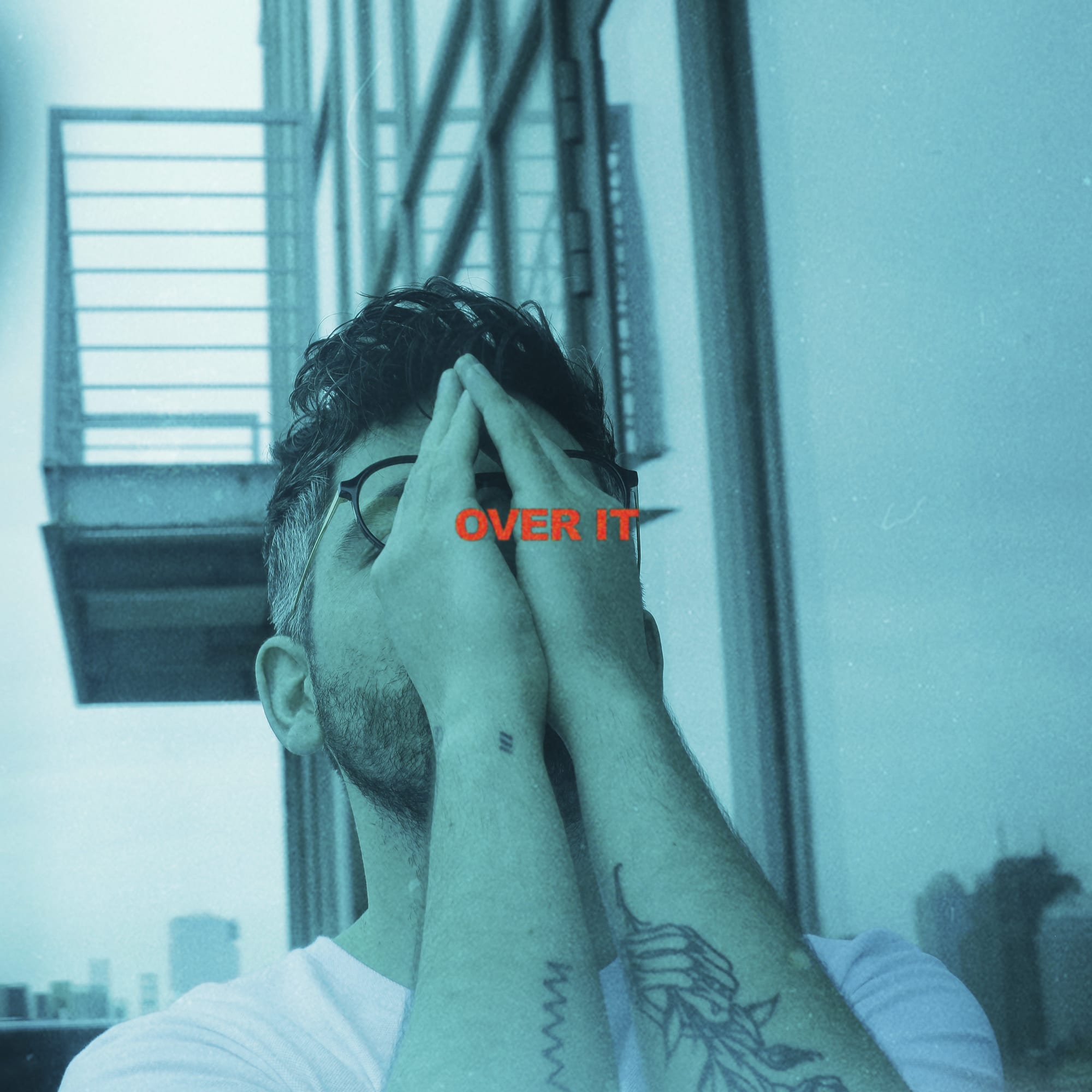 Felix Cartal Proves Melodic House Can Be Club-Friendly on New Track “Over It” ft. Veronica

Always the king of melodic house, Felix Cartal just dropped his new single “Over It” featuring Veronica, and this one is equally at home on the dance floor as on the radio. The song delivers instrumental melodies in the intro, serving as the backdrop for Veronica’s breathy vocals. The drop rolls smoothly into bouncy, groovy basslines that amplify Cartal’s breezy sound into a club-friendly track that still hits right in the feels. “Over It” follows Cartal’s single “Love Me” with Lights, which has amassed over 15M streams, is certified Canadian Gold and has climbed into the top 5 on Canadian radio. Check out what Felix had to say about the new track below:

“Veronica and I wrote this song while I was in LA. We did the whole demo super quickly. Over the next few months, I really wanted to refine it into something emotional that still works in the club. This has been one of the biggest songs of my set, and I can’t wait to see the reactions at my shows once people are familiar with it.”

With his energetic, melodic and yet dance-floor friendly sound, Felix Cartal has established himself as a force to be reckoned with in modern dance music. The last years proved to be catalytic for the producer, who was included in Billboard’s “13 Dance Artists Who Dominated 2017” feature and whose Spotify channel has over 190 million streams. Felix’s appeal lies in his ability to convey complex emotions through his music, like the hopeful angst of “Get What You Give,” which went on to top multiple radio charts-as well as was named one of Billboard’s “50 Best Dance/Electronic Tracks of 2017“; and became a Canadian Certified Platinum record and Juno Award nominee. 2018′s release of Felix’s poignantly self-reflective album “Next Season” further upped the ante for the producer with tracks like “Mood,” “Walking By,” “Faces” and “Everyone But Me” which has reached 100M streams and earned him a 2019 Juno Award nomination for Electronic Album of the Year. His release of “Over It” begins a series of brand new tracks from Felix, and you never know what he’ll come up with next. 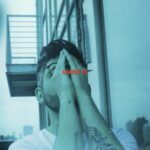