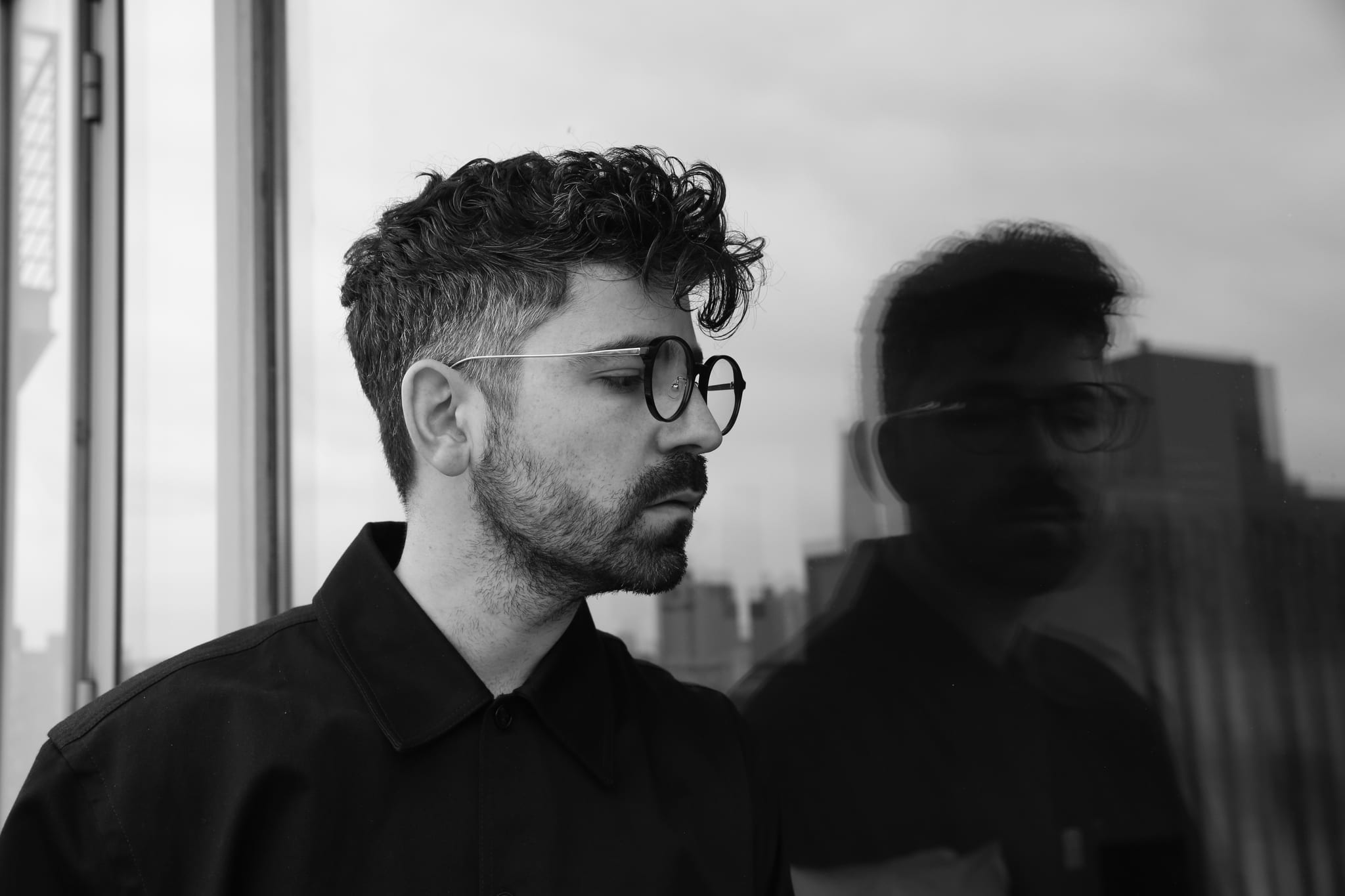 Felix Cartal has become the king of energetic, melodic house music, and he’s pulled out all the stops with a new motivational video project titled “Right Now” which he created in collaboration with Jacob Crawford. This time the Canadian DJ and producer tackles an issue that all artists know too well: feeling stuck at a creative roadblock with no end in sight. To encourage fellow creatives to push through their dark times, Cartal took a trip to Los Angeles and recruited some friends for insight into what has helped them when they’ve been struggling artistically. Over the backdrop of Cartal‘s uplifting melodies and simply inspiring vocals, music icons including Kaskade, ZEDD, Lights, Anna Lunoe, and Chris Lake open up about their mechanisms to get through creative blocks, what success means to them and more. In the end, “Don’t wait, just do it Right Now” is the best advice. No matter how experienced, every creative person can find the motivation to keep going from this touching video. Check out a message from Felix Cartal himself as well as the full list of featured artists below:

“I’ve always wanted to make a video to help inspire artists who are just getting started. Sometimes it feels like being stuck is something that only happens to you. It’s not true. Everyone feels that way sometimes. This video has been over a year in the making, and I’m so proud of it finally coming together. TO EVERY SINGLE ARTIST, CREATOR, OR HUMAN WHO’S EVER BEEN STUCK. THIS VIDEO IS FOR YOU!” – Felix Cartal

With his combination of melancholic indie vocals and dance-floor friendly sound, Felix Cartal has established himself as a force to be reckoned with in modern dance music. The last years proved to be catalytic for the producer, who was included in Billboard‘s “13 Dance Artists Who Dominated 2017” feature and whose Spotify channel has over 200M streams. Felix‘s appeal lies in his ability to convey complex emotions through his music, like the hopeful angst of “Get What You Give,” which went top 5 on multiple radio charts, was named one of Billboard‘s “50 Best Dance/Electronic Tracks of 2017“; and became a Canadian Certified Platinum record and Juno Award nominee. 2018‘s release of Felix‘s poignantly self-reflective album “Next Season” further upped the ante for the producer which has reached 100M streams and earned him a 2019 Juno Award nomination for Electronic Album of the Year. Between the release of “Love Me” with Lights, which went top 5 on radio nationwide and is certified Platinum; “Over It“, “More” with Kaskade, official remixes for Ellie Goulding, Diplo, Astrid S (to name a few), 2019 has seen a series of brand new tracks from Felix from his upcoming album. This year has also seen the launch of Cartal‘s “club music only” project Glass Petals, which has been releasing music on Spinnin’ Records, Arkade, and Heldeep Records. 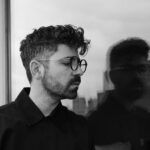