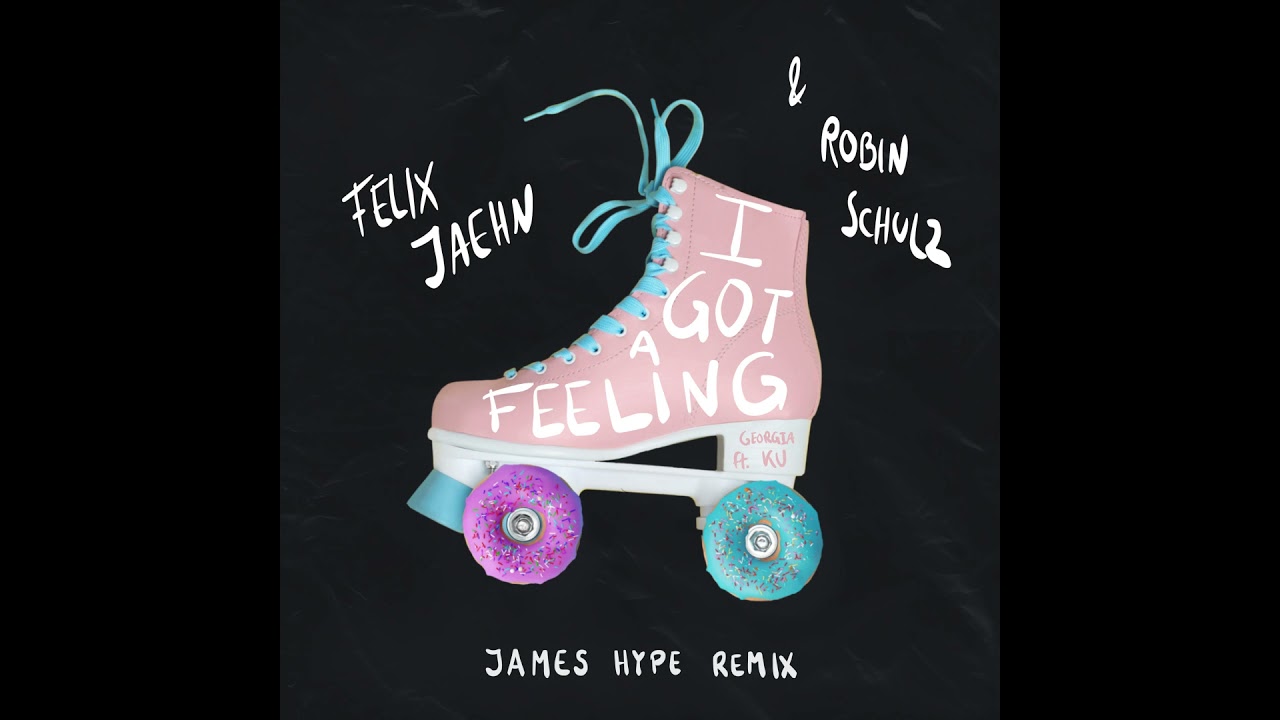 With his sophomore album, Breathe, on the horizon, German producer Felix Jaehn continues to make way for his name in the world of dance music. Building anticipation for his album, Felix Jaehn’s latest knockout collaboration with Robin Schulz, ‘I Got A Feeling’ featuring Georgia Ku receives a rework courtesy of the prolific English DJ and producer James Hype. The remix follows James Hype’s latest single release, ‘Good Luck,’ in collaboration with Pia Mia in June of this year. Jame Hype’s ‘I Got A Feeling’ remix is out now across all streaming platforms via Universal Music.

Taking the pop-dance sensibilities of the original track and transforming it into a deeper darker, techno influenced house track, James Hype introduces a captivating bassline throughout the rework. Keeping Georgia Ku’s vocals at the forefront, the remix builds into a rapturous and transmissible bassdrop. The infectious rendition engages listeners with a hypnotic, bouncy groove, showcasing the musical style of James Hype. Adding his own edge to the track, it’s primed to ignite the dancefloor on fire.

James Hype is an English house music DJ and producer. The talent has over 3 million monthly listeners on Spotify and is best known for his single ‘More than Friends’ in 2017, which reached number 8 on the UK Singles Chart and number 1 on the UK Dance Singles Chart. With his newfound success, James founded his own imprint, Stereohype, in 2020 enjoying key support from beatport and spotify. His remix of ‘I Got A Feeling’ follows his latest release of ‘Good Luck’ with Pia Mia.

Felix Jaehn is known all over the world by fans of every genre for his remix of OMI’s ‘Cheerleader’ but dance fans know him as a consistent hitmaker in his prime. And in February of 2018 Jaehn released his debut studio album I. After sharing multiple releases across the past year, his most recent single ‘I Got A Feeling’ has already amassed over 5 million streams in a matter of mere months. With a roaring start to the year already under his belt, Jaehn is poised for a monstrous 2021 with his upcoming album Breathe slated for release on October 1st.

With his upcoming album, Breathe, being released within the next month, Felix Jaehn’s avid fans and listeners can expect the German talent to continue to take his musical prowess to new heights and bring forth his undeniable signature sound. Jaehn continues to carve his path in the dance music world as a force to be reckoned with. 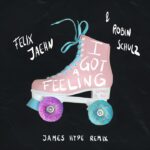