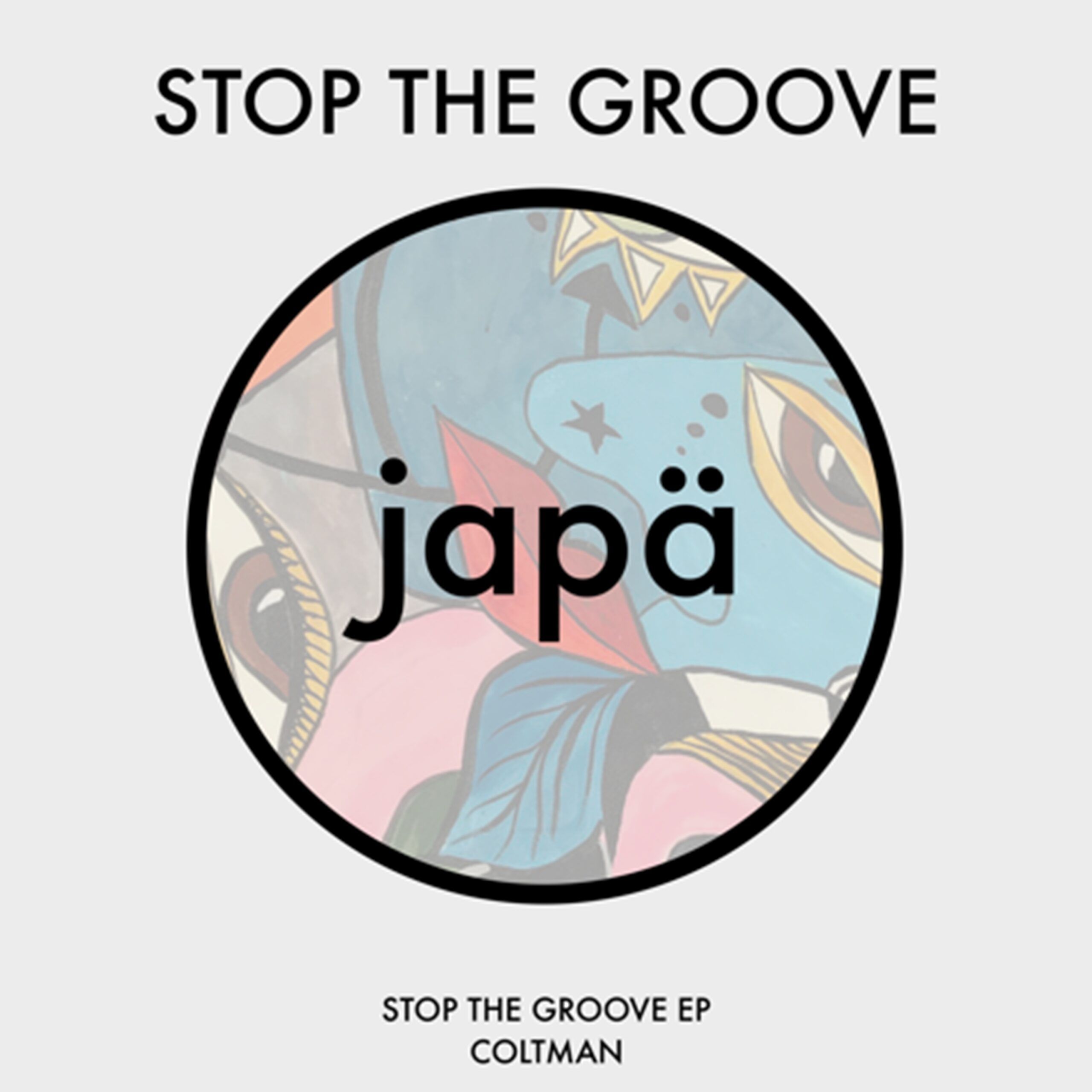 The Italian dj and producer Alessio Lerma is back on Ara Limited with a new smashing techno release, titled "Fenice". The single consists of two tracks, the title track "Fenice", characterized by a cool arpeggio flowing over a kick-driven groove, which grows toward an atmospheric break. Following we find "Skywalker", which keeps the release's mood with dark synth chords and a solid rhythm. Find a place for this little gem in your bag, and have fun with it!