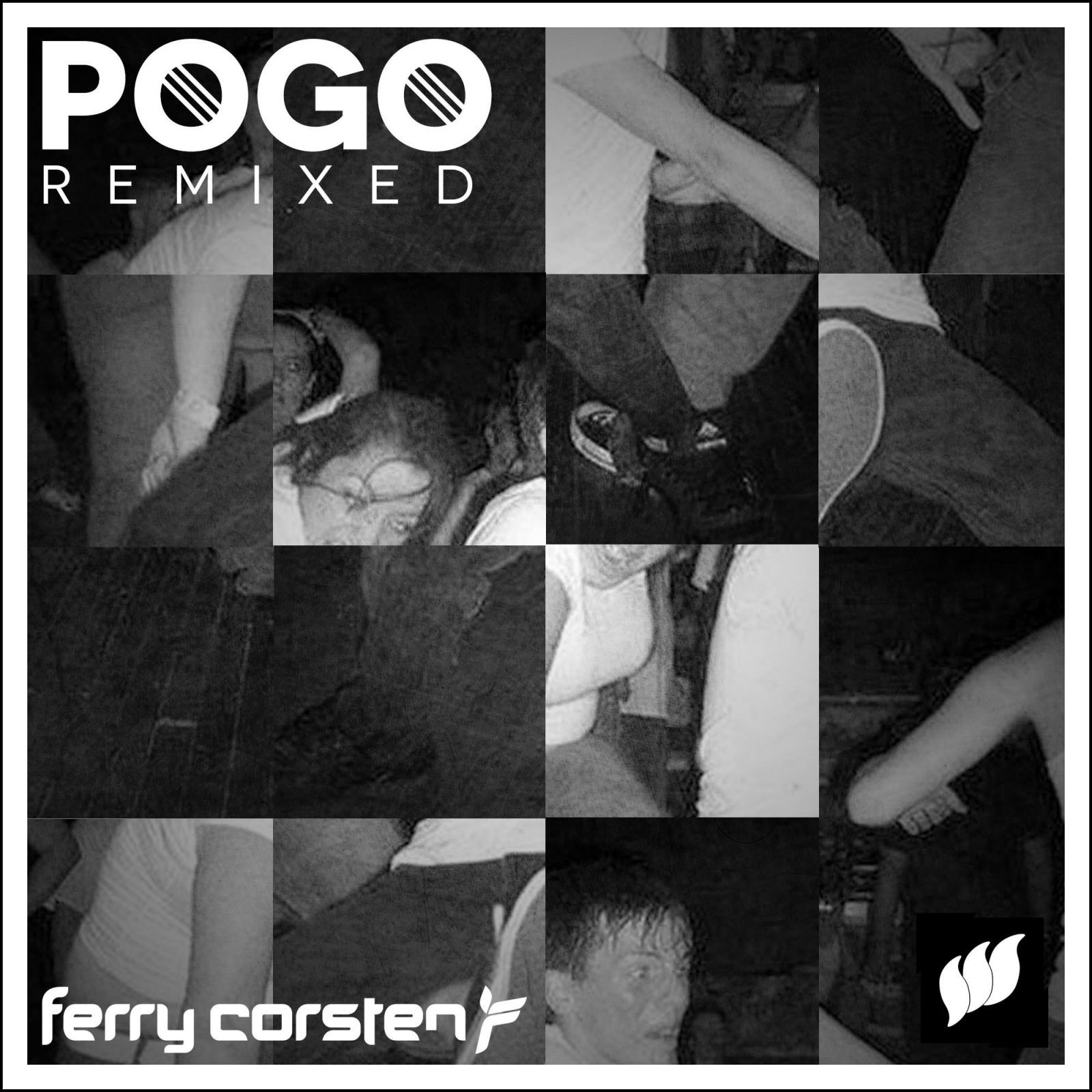 Following on from the hugely successful smashes ‘Hyper Love’ and ‘Festival Crash’ Ferry Corsten once again demonstrates his diversity with his most recent single, the deliciously dark, old school trance inspired ‘Pogo.’ Now he’s offering a fresh new set of remixes from Faruk Sabanci and Dimension – out now on his very own Flashover Recordings imprint.

With ‘Hyper Love’ and ‘Festival Crash’ continuing to climb the charts and dominate airwaves worldwide, for his latest single Corsten harks back to a darker side of trance that has been kept under wraps on his recent productions. On ‘Pogo’ Ferry uses deep bass, fluttering synths and an irrepressibly catchy topline melody to build energy, punctuated with ominous vocals that lend a truly eerie atmosphere. On the remix tip, Dimension ups the BPM and dives right into the heart of trance playing off the original’s beautiful melodies while dropping in a choppy breakdown. Faruk Sabanci builds off the original melody and transforms it into a fierce electro storm for the peak hour in the biggest rooms.

Flashover Recordings is the record label set up by Dutch DJ/producer Ferry Corsten. After being in the music business for over 15 years, Ferry started Flashover Recordings in 2005 to release new, fresh and innovative dance productions. Today the label releases both trance and house music, on the genre specific labels such as Flashover Electro House, Flashover Progressive House and Levare for trance.