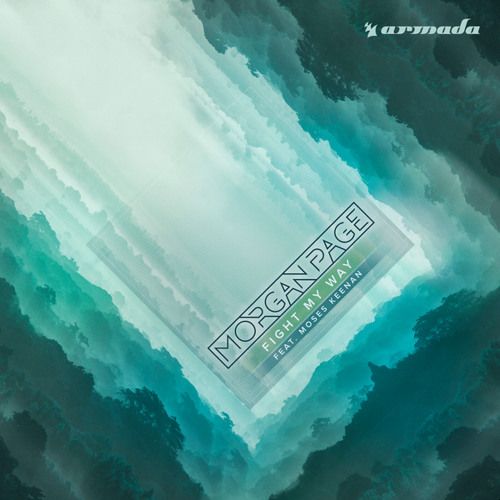 Radiating his signature musical brilliance, Morgan Page’s “Fight My Way” is sure to conquer airwaves this summer. With Moses Keenan's catchy vocals paired with magical chords and grand synths, the track offers a smooth balance between power and tenderness and throws in an extra dose of contagiousness for good measure.

Throughout his career, Morgan Page has hit plenty of milestones. The globally-acclaimed DJ and producer has two Grammy nominations to his name and his 2015 album DC to Light debuted at #1 on the Billboard Heatseekers chart and #3 on the Dance/Electronic Albums chart. As a DJ, Morgan Page has graced festival main stages and clubs all over the world, from Coachella, Electric Daisy Carnival, Electric Zoo and Ultra to Marquee NYC, New City Gas and Avalon Hollywood and THE LIGHT Vegas, where he currently holds a residency.