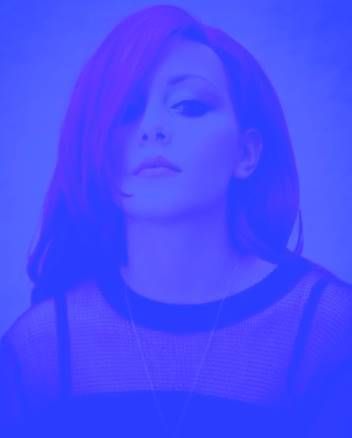 Since its release in January this year, Tyni’s Fighter has garnered over 500,000 streams and a number of spins on Radio 1Xtra from new music champion, DJ Target. Now it has been remixed by Frank Ocean, Angel Haze and Chris Brown collaborator, TROY NōKA, whose mixtape GRTT 2 is due for release on 16th February.

"Tyni reminds me of a young Gwen Stefani.” says TROY NōKA “She's a star, and there's so much character when she's sings. One of the best new artist of 2017 from the UK."