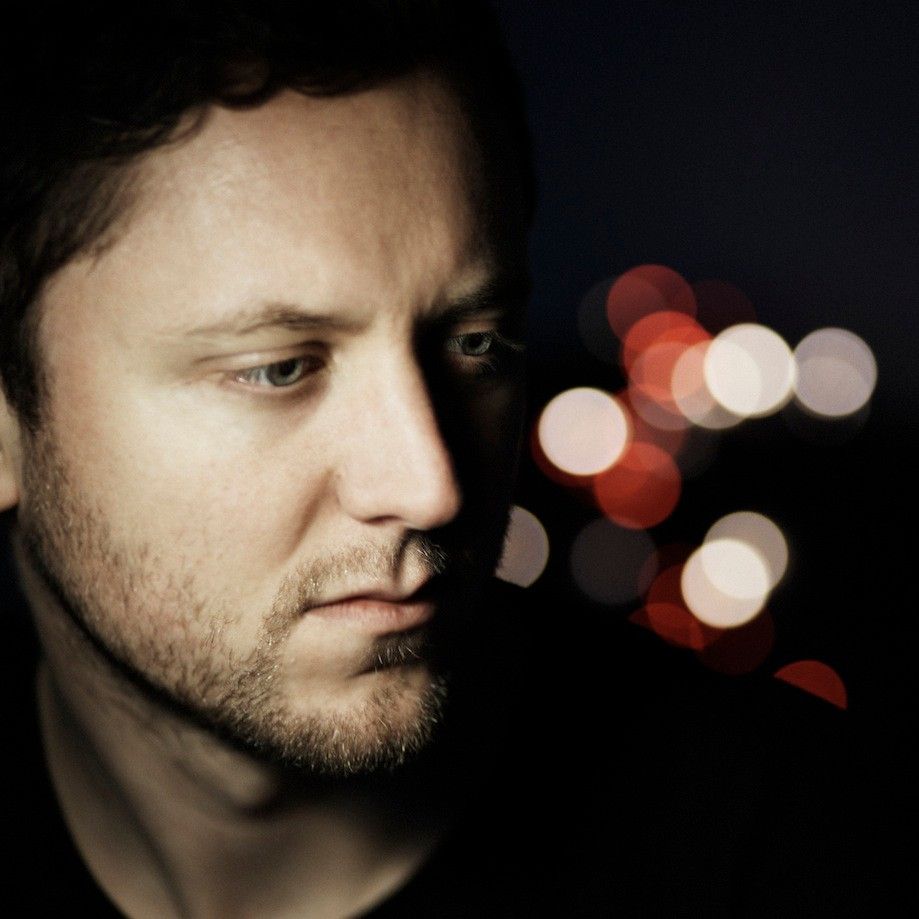 Following last week’s news that SW4 Saturday is now completely sold out and only SW4 Sunday tickets remain, all eyes are firmly placed on Day Two of our Clapham Common extravaganza.

Boasting over fifty of the planet’s most in-demand DJs and live electronic acts, Sunday 30th August will showcase more international talent than ever before, as SW4 cements its position as one of Europe’s leading electronic music festivals. As the demand for tickets continues to grow, we can announce that SW4 Sunday tickets will increase in price on Friday 26th June at midday. At which point the buy eight get one free group deal will also expire, so if you are yet to take up this offer please gather your friends and book your place before this promotion runs out.

With the majority of the line-up announced across the festival’s five mindblowing stages, we can reveal the final acts who complete the biggest ever edition of South West Four…

A RAM stage simply wouldn’t be complete without our next act. Lauded for their complex and unique take on the drum & bass sound, Calyx & Teebee have played an intrinsic role at RAM since exclusively signing to the label back in 2013. Having also impressed at Brixton Academy and fabric, their position at the forefront of the UK scene has never been more apparent. As an act we’ve always had our ears on, bringing them to SW4 is very much mission complete. With their new album catching all the headlines, their inaugural SW4 performance on the RAM stage is one we can’t wait for.

A true master of his craft and pioneer of his sound, we are delighted to announce that Deetron will join us for the debut his brand new live show in a UK festival exclusive. Having marked his territory within underground circles over recent years, his new direction of mixing sultry vocals with dainty chords and tough compositions has led to a global army of fresh support. All of which are expected to be out in force for as the Swiss-born producer prepares for a career defining performance at South West Four.

Next is an act that we have been monitoring for some time and with 2015 shaping up to be his biggest yet; we’re pleased to confirm that George FitzGerald will make his SW4 debut on Sunday 30th August. Joining Maya Jane Coles in her arena, George joins us following the release of stellar debut album ‘Fading Love’ and at the height of his career. His deep musical knowledge and strong links to Domino, Double Six and Hotflush Records make him of the of the UK’s hottest talents and one we’re extremely excited to showcase this summer. Don’t miss it.

Also making their SW4 debut in 2015 are UK house and techno producers Dense & Pika. Made up of Chris Spero aka Glimpse and Hypercolour co-founder Alex Jones, the Hotflush signed duo have established themselves as one of the most exciting underground acts around today. With three stellar EP’s under their belt, recent performances include Panorama Bar and fabric, whilst upcoming dates confirmed at Awakenings and Hideout plus DC10’s Paradise, illustrates their pedigree. With an arsenal of innovative dancefloor focussed techno ready to be unleashed at South West Four, they also added to Maya’s stage in one of the weekend’s most forward-thinking line-ups.

Completing the Maya Jane Coles & Friends arena line-up is one of the undergrounds most promising talents as we introduce Joseph Icaro aka Wax Wings. A firm favourite within the MJC camp, the past twelve months have seen the young producer mark his territory with a series of standout dates including The Warehouse Project and Gottwood festival as well as supporting Maya across Europe. A brilliant producer and remixer including two outstanding remixes for The Presets and Zebra Katz, this breakthrough star is certainly one to watch out for this summer.