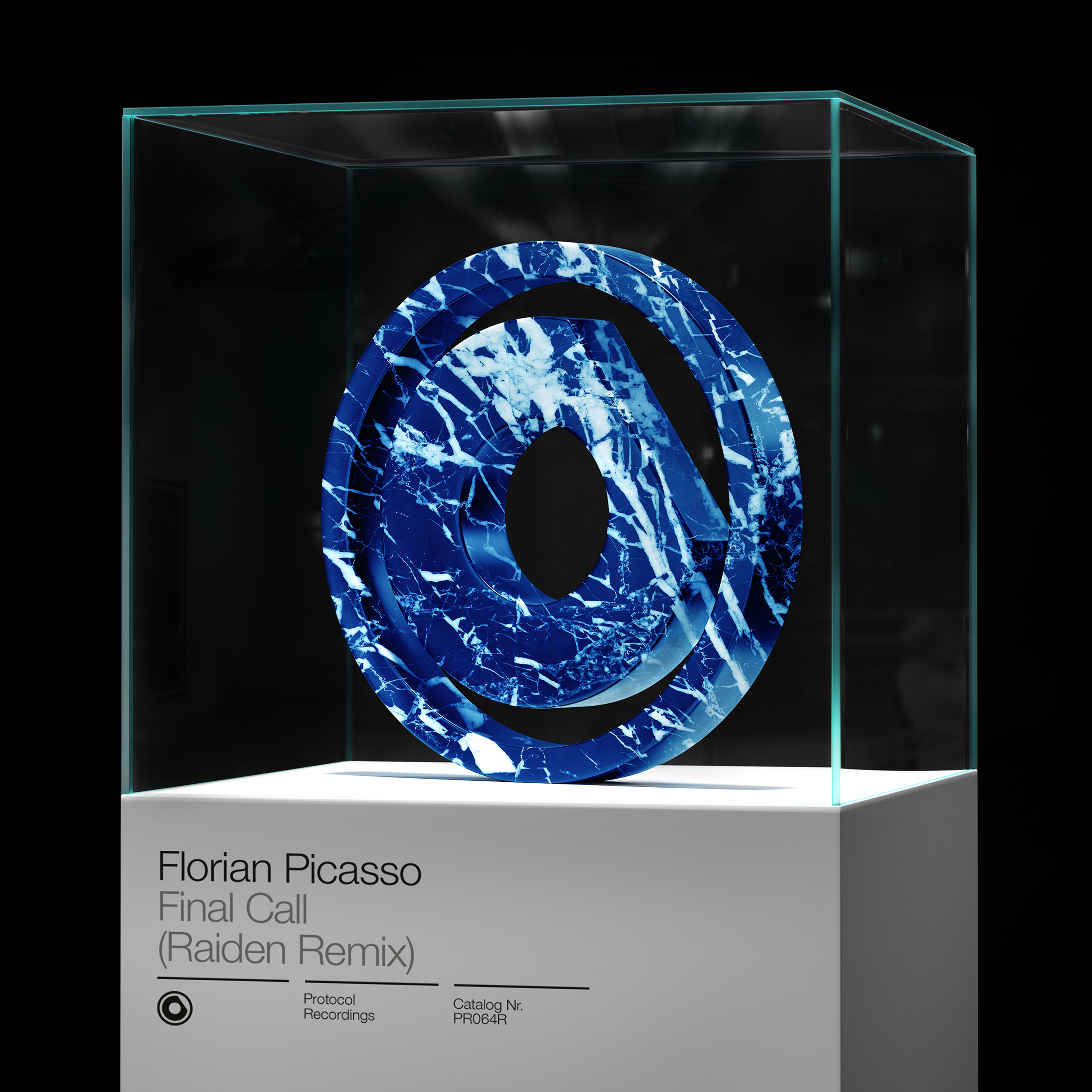 First played during his Main Stage performance at Ultra Korea this June, the remix is out now via Armada (North America & Benelux) and Protocol Recordings (ROW) and is available to stream and purchase via all digital retailers here.

A force to be reckoned with in the studio, Raiden once again showcases his effortless production prowess with this hard-hitting remix, adding his own unique style to the original topline. Using pulsating bass synths and agitated percussion alongside seamless build-ups, the young Korean succeeds in a delivering delectable blend of energy, creating maximum tension throughout the dramatic edit.

Having already asserted himself as an undeniable authority of the electro-house scene in Korea, Raiden is now at a pivotal moment in his fast rising career. With his Club Octagon (#5 in DJ Mag's top 100 Clubs) residency and recent Main Stage set at Ultra Korea reaffirming his local domination, Raiden is now set to take the international scene by storm. Releasing his official remix of house music stalwart, Fedde Le Grand's 'Keep On Believing' in May, it is apparent that Raiden has already begun down this career-defining path.

Raiden's stellar portfolio and non-stop calendar of shows has garnered the star support form the likes of Bassjackers, Fedde Le Grand, Vicetone and Steve Angello.  Finishing off his 2016 Asian tour, having recently performed on the mainstage of Ultra Korea as the predecessor to Fedde Le Grand, Raiden is now set to focus his attention overseas, kicking off with Ultra Europe later this month.

Make sure to keep up to date with all Raiden's socials for any upcoming news. With lots of new music on the way, this is one artist not to look over in 2016.