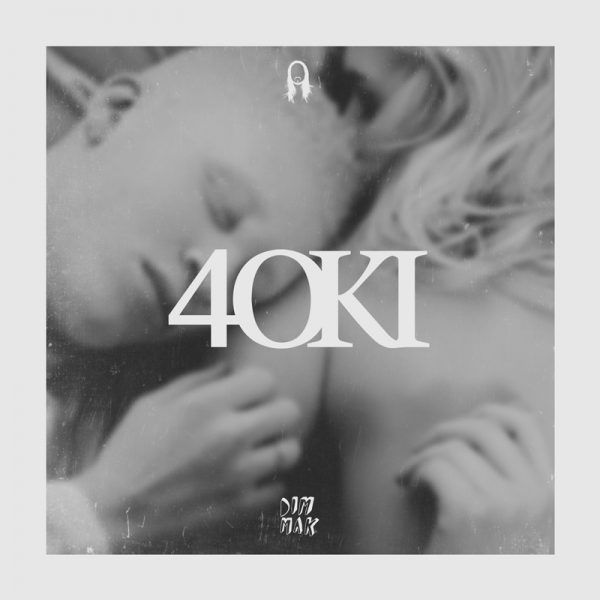 This summer, Steve Aoki brings it back to the dance floor as he unleashes his dark, club-oriented opus 4OKI (Dim Mak). Aligning with some of his label Dim Mak’s most promising talents Autoerotique, Shaun Frank, MORTEN and Reid Stefan, AOKI sets the party in motion with this forward-thinking new 4-track EP due out 29th July and accompanying short film visual (told as a four part music video series).

AOKI teams with label-mate Autoerotique for ‘ILYSM’, the project’s intro track out today. The song’s drop-tuned vocals sample 90’s R&B staple “I Wanna Be Down” by Brandy paired with a future house bassline and melody of fluty synths.

4OKI continues with STEVE AOKI & Shaun Frank collab ‘Dope Girlz’, a bass house jam with a low-pitched vocal that beckons with a catchy hook to ‘Keep Sippin’. Old school meets new school in the form of the STEVE AOKI x Reid Stefan collaboration ‘Bring The Funk Back’, a bass-whomp filled, underground tune made club-ready by electrifying synths. To close out 4OKI, recent Dim Mak affiliate MORTEN steps into the ring with AOKI for the massive bass-heavy electro earworm ‘Kids’. The hard-hitting track boasts the contagious refrain, "The drum kick hits and the kids will die."

Accompanying the EP will be an extended visual told in four parts by LA-based visual artist David “Yarvo” Yarovesky. The four black & white videos each focus on an individual character with the stories interweaving to tell a larger tale. Today (July 8) comes the first of the series, titled “Mary”–set to STEVE AOKI & Autoerotique’s ‘ILYSM’.

The saga begins with model Shaun Ross as the main interest making his way through the fashionable Los Angeles underground with his trist “Mary.” LA tastemaker brand/boutique The Well were commissioned to style the videos which feature wardrobe from the Dim Mak Collection and Frenemy in addition to The Well’s own signature line. Look for the next chapters of the series to be revealed each week leading up to the release of 4OKI.

About STEVE AOKI:
STEVE AOKI is a Grammy-nominated international producer/DJ, electronic dance music entrepreneur, and founder of the trendsetting record label, events/lifestyle company and apparel line Dim Mak. Since launching in 1996, Dim Mak has broken bands such as Bloc Party, The Bloody Beetroots, Klaxons, and The Gossip through deftly marketed single and full-length releases and now has nearly 500 releases to date. As a solo artist, AOKI has become a force of nature averaging over 250 tour dates per year. AOKI’s second artist album NEON FUTURE I, was released September 30, 2014 via Dim Mak/Ultra Music and features his Gold certified single “Delirious (Boneless)” with Chris Lake and Tujamo featuring Kid Ink, “Born To Get Wild” featuring will.i.am and “Rage The Night Away” featuring Waka Flocka Flame. The second part of his Neon Future album, NEON FUTURE II, was released on May 12, 2015 and features collaborations with Linkin Park, Matthew Koma, Snoop Lion, Rivers Cuomo and NERVO, plus a very special appearance by creative genius J.J. Abrams who voices the outro to close the album. AOKI’s other current tracks include “How Else” featuring Rich The Kid and iLoveMakonnen, “Back 2 U” with Boehm featuring WALK THE MOON–which is smashing on the streaming front with over a million Spotify plays per week since its release in May and has been added to many Top 40 radio stations including Y100 in Miami—plus “Can’t Go Home” with Felix Jaehn featuring Adam Lambert.

For more info on Steve Aoki, see below: