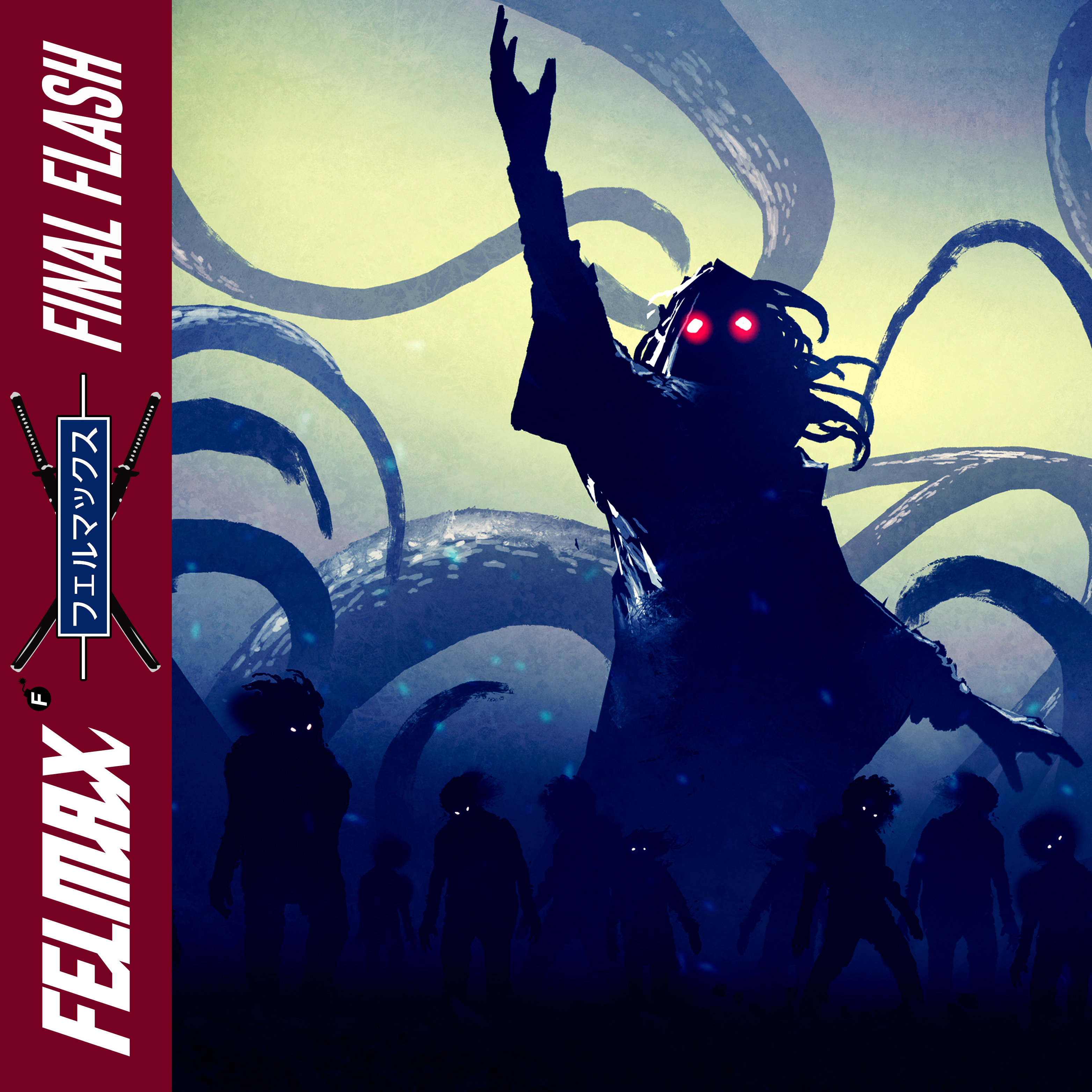 Felmax is a Venezuelan heavy bass artist who is currently based in Las Vegas. Felmax found his musical footing in Miami, where he become best known for his hard, heavy bass production style and collaborations in the local hip hop scene.

After the major success of his Iggy Azalea ‘Fancy’ remix, Felmax found a name for himself in the underground dance community with his hit collaboration ‘Zebras In America’ with Graves. Felmax’s bass-heavy signature style has seen him gain widespread support from some of the biggest artists in the industry, including Tiesto, Martin Garrix, Steve Aoki, Afrojack, Brillz, Ekali and Illenium, and he has received support from Dim Mak Records and Spinnin’.

Felmax’s previous tracks were featured in the LA Galaxy, and Budweiser World Cup commercials, He has also been featured on Annie Nightingale’s BBC Radio 1 mix, with his ‘Hyperbolic Time Chamber’EP on Spinnin Records labeled as “one of the most complete and comprehensive releases of 2017…”by We Rave You.

Previously touring with trap duo ATLiens, Felmax spent much of 2018 on the road with multi-platinum selling rock band Five Finger Death Punch, who invited the Las Vegas based artist to open for them on this fall’s most successful arena rock tour. Whilst on tour, Felmax found unity between the rock and EDM worlds, encouraging him to connect the dots between these two genres with his latest singles ‘Sixth Path,’ ‘Beam Cannon,’ ‘No Defeat’ and ‘Sin of Wrath.’