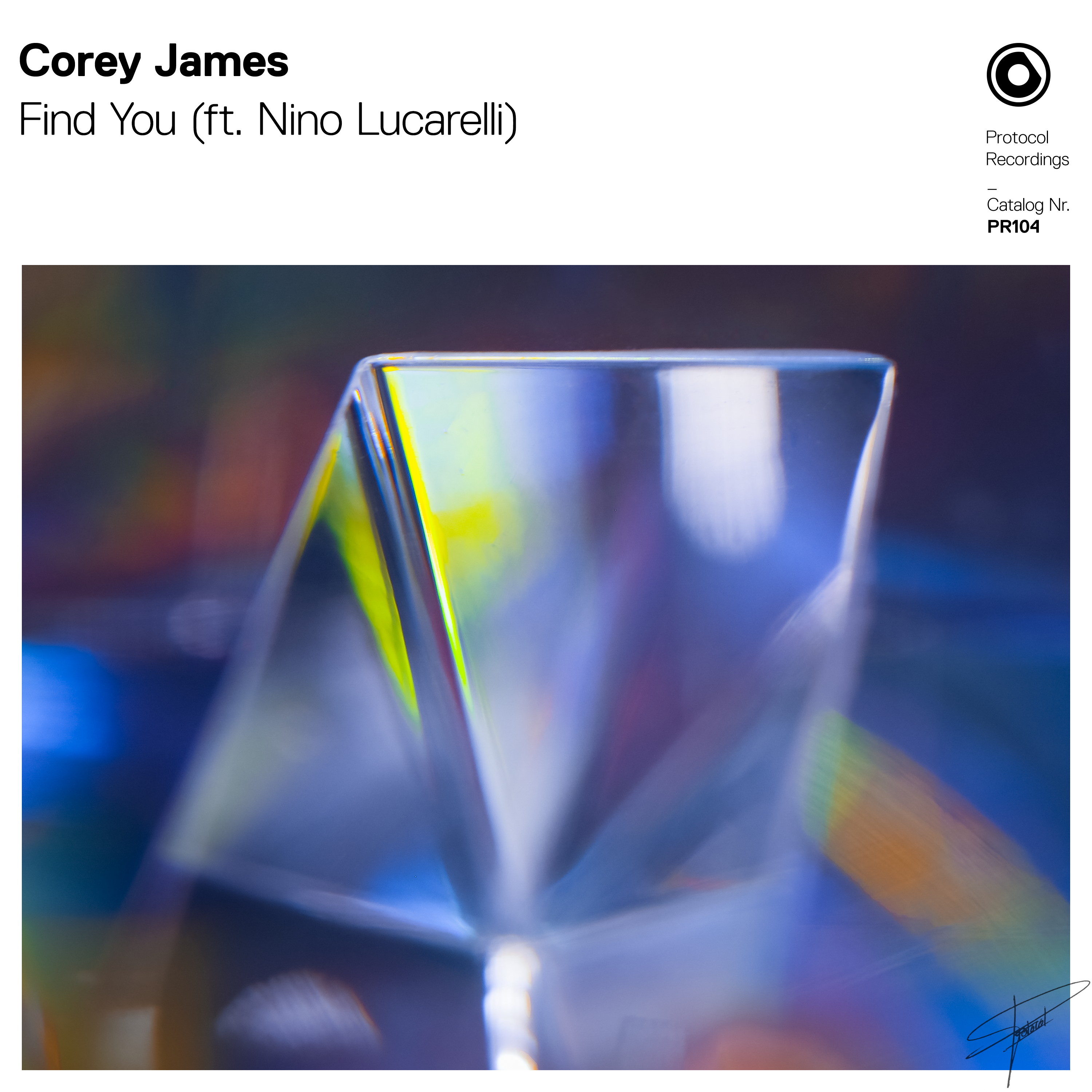 After starting 2018 on a high note with is remix of "Only for Your Love," Corey James is riding the momentum with his new release "Find You" on Protocol Recordings. Delivering a jungle-esque, bouncing bassline with vocals by Nino Lucarelli, "Find You" combines the best elements of progressive house for a sonic journey that is both cathartic and dance-worthy. James builds anticipation with sweeping topline melodies before unleashing absolute musical euphoria with the track's drop. The smooth voice of Nino Lucarelli, who listeners will recognize from "Fall in Line"with Maximals, Bouth & Sovth, adds complementary emotive depth that takes this musical journey to the next level. "Find You" is an exemplary production of progressive house that is suitable for both the festival circuit and home play. Corey James last released a single on Protocol with 2017's "Bring It," which was heavily supported by Steve Angello, and we are certain that the new tune will be instantly well received by fans around the globe.

Nicky Romero's Protocol Recordings has quickly become a renowned, taste-making imprint with a diverse roster of artists who all have one thing in common – the ability to excellently produce forward-thinking electronic music. Enter Corey James, who is among Protocol's most promising crop of up-and-comers. The UK based artist has developed a high-energy, uplifting signature sound that jives seamlessly with Protocol's lively, crowd-pleasing aesthetic. "Find You" is one of many releases on Protocol for James; his most recent accomplishments on the label include a remix of Nicky Romero and Florian Picasso's "Only For Your Love," "Bring It" and "Make the Crowd Go." Corey wowed crowds at Protocol's massive showcase at Amsterdam Dance Eventand at Balaton Sound last year, proving that he can back up his productions with equally electrifying live performances. Look out for more unforgettable music and live shows from Corey James in 2018!