Waifs & Strays - Fire In Me EP (Incl. Death On The Balcony Remix) 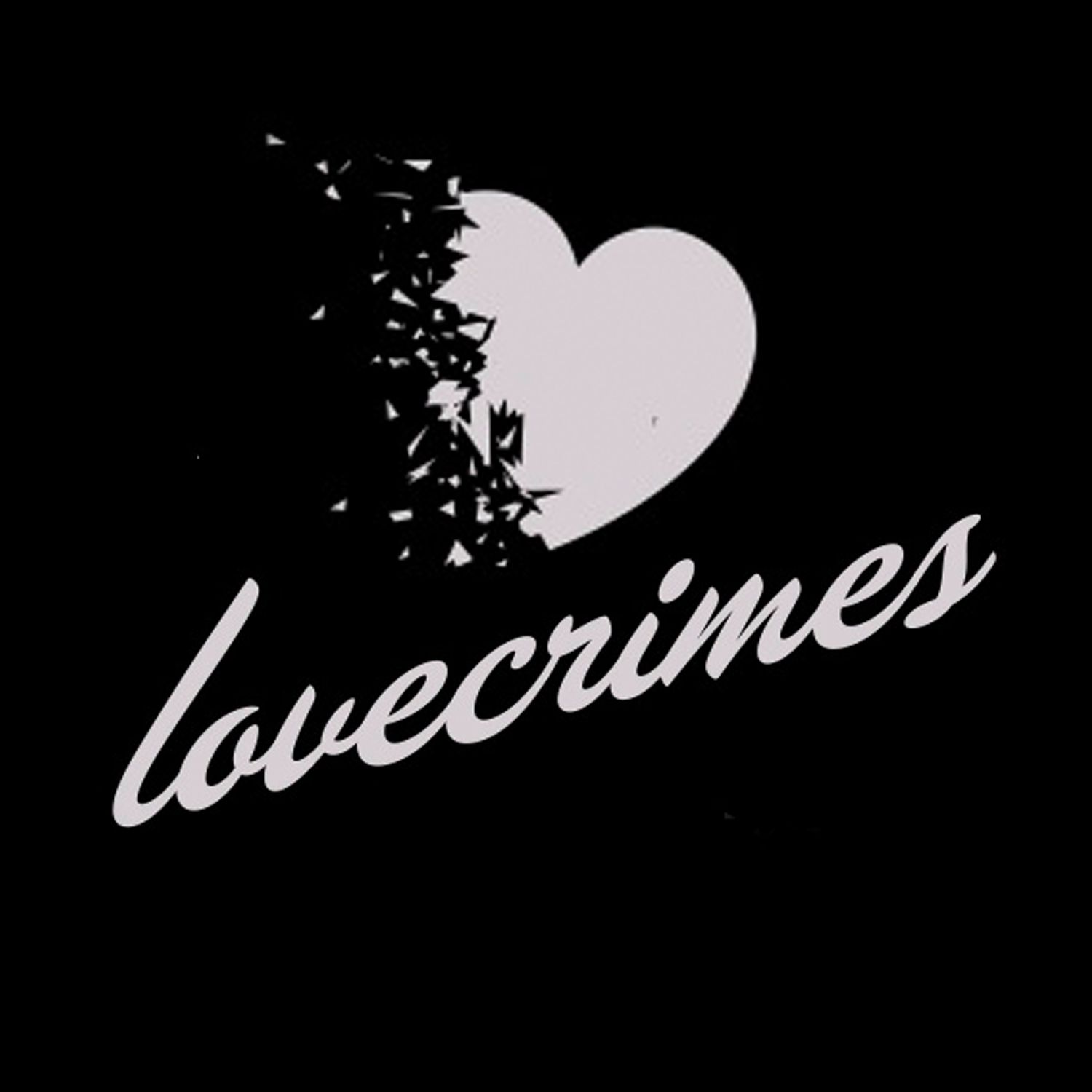 Waifs & Strays - Fire In Me EP (Incl. Death On The Balcony Remix)

This May will see the inauguration of Lovecrimes with the ‘Fire In Me’ EP, coming courtesy of label co-founder Waifs & Strays and accompanied by a Death On The Balcony remix.

Amos Nelson better known to most as Waifs & Strays has been on a meteoric rise of late with an unfaltering release schedule seeing output released via the likes of Skream’s Of Unsound Mind, ViVa Music, Dirt Crew, Gruuv, Suara and MadTech in the last year alone. Here though we see him lay a new path with his very own imprint, coming in the shape of Lovecrimes and being launched alongside fellow dance music cohort Itchy Rich. Their objective is simple, to have a label where they can release the music that they want to play, an eclectic house music mix with focus on groove, melody and most importantly the dance floor.

Up first on the package is the original ‘Vocal Mix’ of ‘Fire In Me’ which sees Waifs & Strays fuse a bumpy rhythmic drive and corkscrewing bass drones with soulful vocals and whirring synthesizers. An ‘Instradub’ take on ‘Fire In Me’ is offered up to follow and as the name would suggest, lays the focus on raw groove and the intricate synth work of the original.

On the flip side is the second original from Waifs & Strays entitled ‘C’Mon’ which veers into more stripped back territories with sparse yet weighty rhythms, a robust stab-led bass hook and stuttering vocal chops running with classic strings and house chord sounds. Lastly to close the package Death On The Balcony rework ‘Fire In Me’, bringing a more dubbed out feel to things via swirling atmospherics and echoing vocal licks from the original alongside a raw percussive edge, resulting in a hypnotic seven and a half minute interpretation.