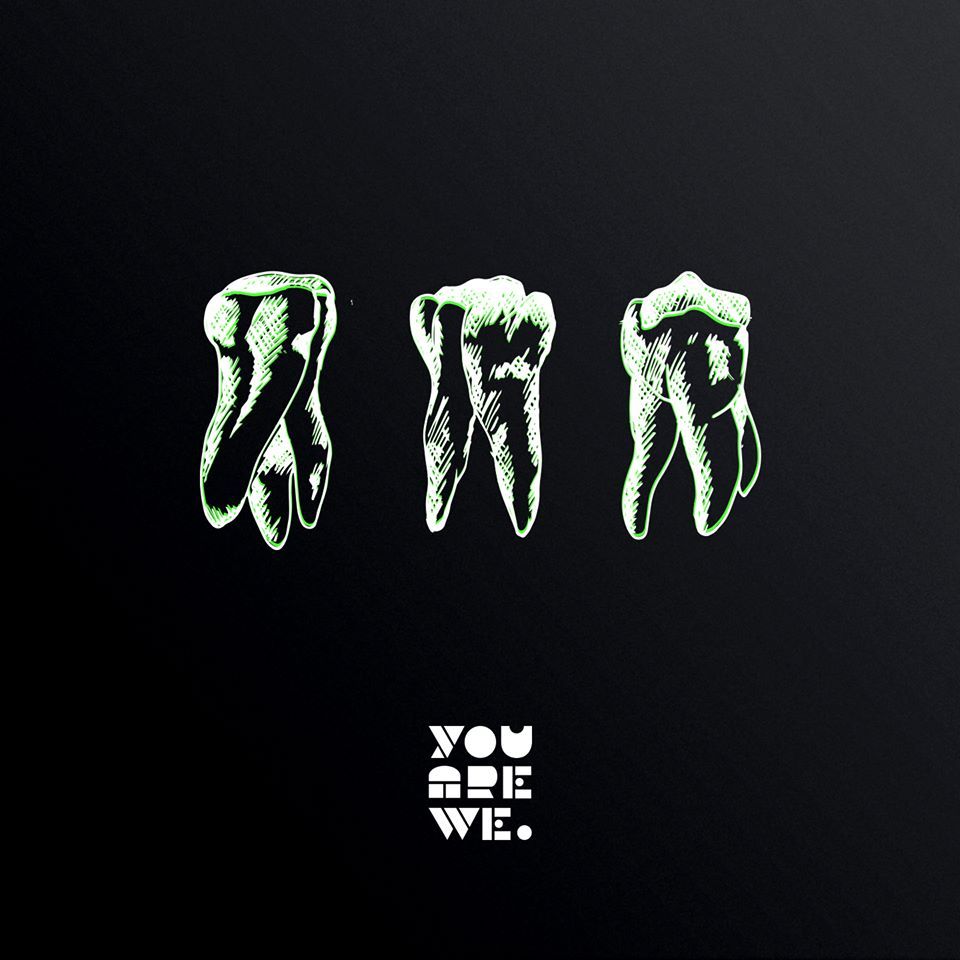 Late April with see London’s fledgling You Are We imprint return with the ‘Stray Kats’ EP, a collaborative projects between Waifs & Strays and label-heads Wildkats.

Wildkats launched the You Are We imprint back in November 2014 following output for imprints such as Hot Creations, Made To Play, OFF, Lower East and Get Physical. Here though we see the duo team up with Bristolian artist Waifs & Strays who’s unveiled material for Skream’s Of Unsound Mind, ViVa Music, Dirt Crew, Gruuv, Suara and MadTech in the last year alone, making this pairing a force to be reckoned with.

Opening the release is ‘You Know’ from the trio, which delves deep into their production finesse via intricately evolving percussion lines and an amalgamation of swirling vocal chops, while an infectious chugging saw tooth bass hook steadily drives the heady groove. Following is the second original entitled ‘Feels Good’ which takes a more stripped back approach rhythmically, bringing organic percussive hits in alongside soft chord sequences, disco synth stabs and a rumbling sub bass hook to create a weighty contemporary house workout.

On the flip No Fit State’s Geddes steps in to rework ‘Feels Good’, stamping his raw and hypnotic style on the original through dubbed out chord swells, robust rhythms and snaking snippets from the original composition. Lastly to round things off Wildkats turn in their own ‘Re-Work’ of ‘Feels Good’, taking a contrasting approach to things with a subtly unfolding tension, a bubbling arpeggio lead and raw low-end stabs.