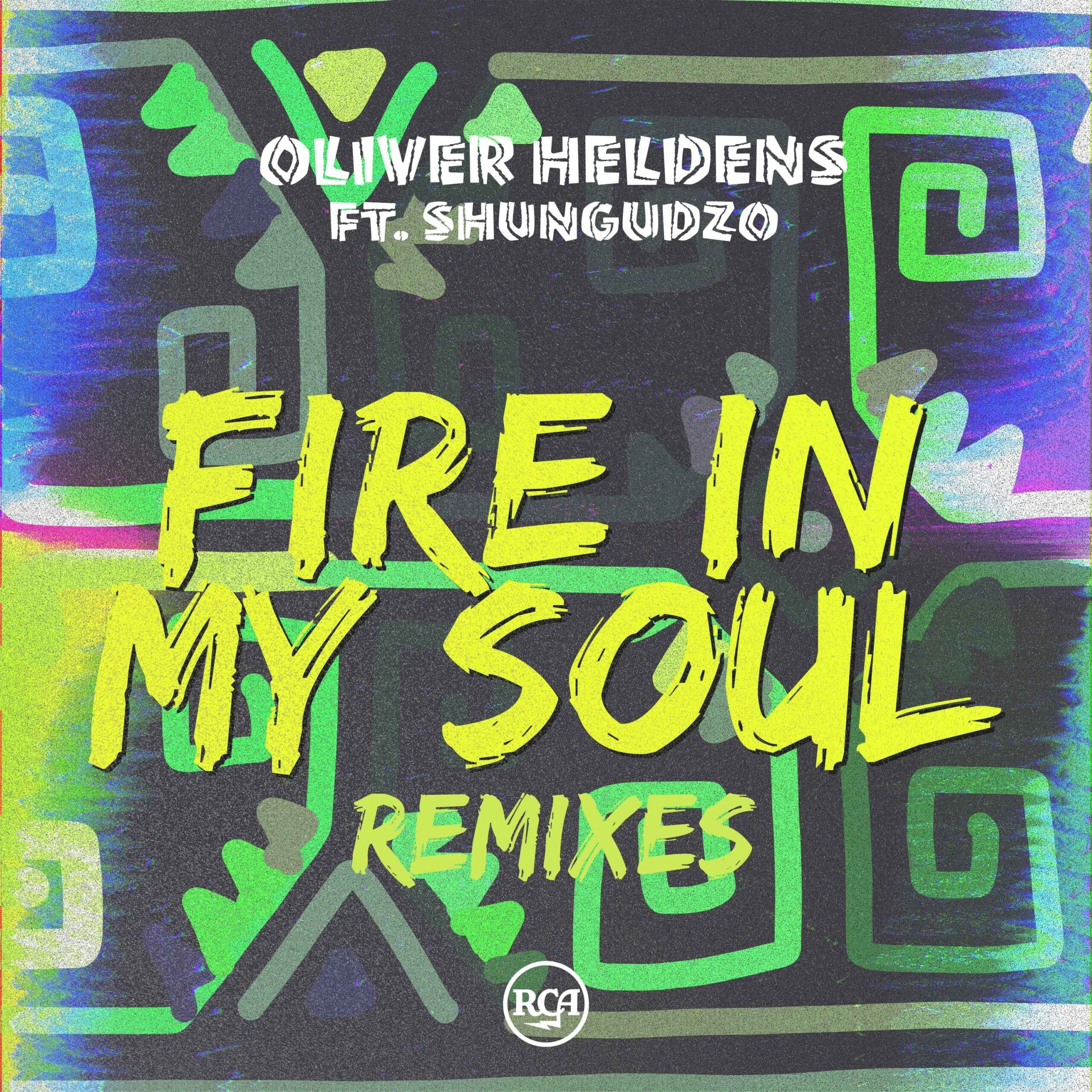 After amassing millions of streams on “Fire In My Soul” ft. Shungudzo, Oliver Heldens releases a killer remix pack comprised of three new takes of his infectious single to kick off the new year. American DJ and producer Julian Carusso was first to drop his take on the original, with ‘Best Italian Remix’ award winner, Gil Sanders, in next. The final remix by English DJ and producer, Tom Staar, is out today – all via RCA records.

Carusso’s remix begins with a bunch of revved up drums before a subtle disco rhythm chimes in for the chorus, making for a perfect poolside anthem for those spending January under the sun. Sanders has taken a different approach, starting the song with beautiful piano chords which build into an energetic, melodic remix while the original shines through immaculately. Staar’s rework is undoubtedly a party starter, intensifying quickly as the drop approaches, with whistles, sirens and vocal chops, it’s jam-packed with every kind of feel-good dance sound.

The ‘Fire In My Soul’ music video came on the heels of Heldens' announcement of his signing to RCA Records and landing a spot in the top 10 on DJ Mag’s Top 100 DJ’s. Billboard called the track, “an absolute blaze”, while Dancing Astronaut said the single “could be Heldens most infectious and groovy offering of the year.”

23-year-old Dutch star Oliver Heldens, stands out from the crowd with his own distinctive sound, counting numerous No. 1 hits and over 1 billion cumulative streams to his name. As well as being one of the most talented producers in the game, he is also officially one of the world’s favorite house DJs. His relentless tour schedule continues to place him at the forefront of the global DJ circuit bringing his eclectic, high-octane sound to over 2.5 million fans annually playing over 130+ shows including headlining and playing major festivals including Coachella, Tomorrowland, Lollapalooza, EDC, Ultra and more.  Heldens will continue to release various club records through Heldeep Records as well as host his weekly radio show, Heldeep Radio, which is syndicated across 91 stations, in 66 countries and reaches 70 million people a week.