Fire The Mob – Get Lucky 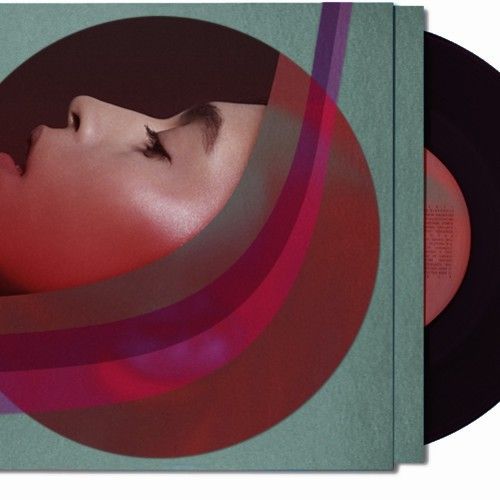 Fire The Mob – Get Lucky

The ‘Get Lucky’ remix has had a hell of a journey since the original Radio 1 Live Lounge cover by ‘Daughter’. Launched on Fire The Mob’s Soundcloud, picked up by YouTube channel Subsoul and then hitting the Radio 1 airwaves with Huw Stephens.

With ‘Get Lucky’ now released as a free download on his Soundcloud, alongside his new Katy B – 5am remix, Fire The Mob shows no sign of slowing down the releases, and continues ‘Mobbing the dance floors’ through the winter season.

Katy B – 5am (Fire The Mob ‘Calm Me Down’ Remix) https://soundcloud.com/fire-the-mob/calm-me-down-1