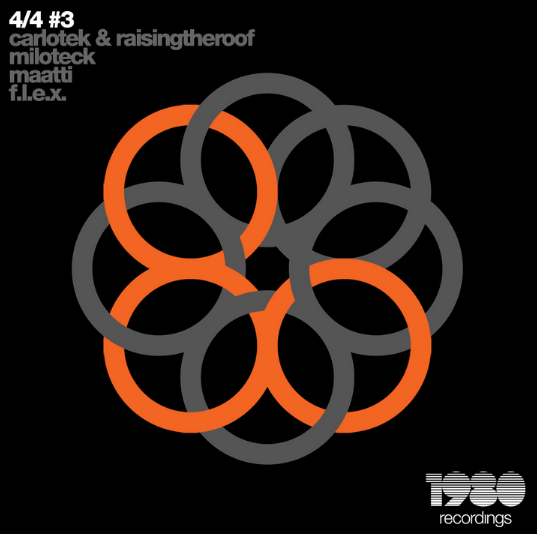 2013 has been a busy year for Carlotek. The London based producer released “Darkened Soul” on Brooklyn label Coco Machete, which was received with 5 star reviews in DJ Mag, and club support from; Bottin, DJ T, Slam and Gel Abril. Add to this releases on Lynx recordings, sets at Aquarium, plays on Kiss FM and more support from Martin Eyerer and Benoit & Sergio, and you have a good picture of what he’s been up to.

Next up on the release schedule is “Donna”, on Dan McKie’s 1980 Recordings. Made together with Raisingtheroof, Donna is a no nonsense Tech-House pumper. Joyful female vocals join together with descending Detroit-esque stabs. Meanwhile tribal bongos and vox fx chime in and out, adding to the simmer of the track. Harmonies accompany the main melody, before the track switches up for a darker second melody. This change provides a nice resolution to the main melody. Carlotek and Raisingtheroof then show off their sound design skills during the breakdowns, before dropping back into the main uplifting melody.

‘Donna’, Carlotek’s first outing on the 1980 imprint has seen support come in from top jocks, like; Paco Osuna, Slam and Martin Eyerer. It will be featured on the 4×4 release, due out on the 5th of December.