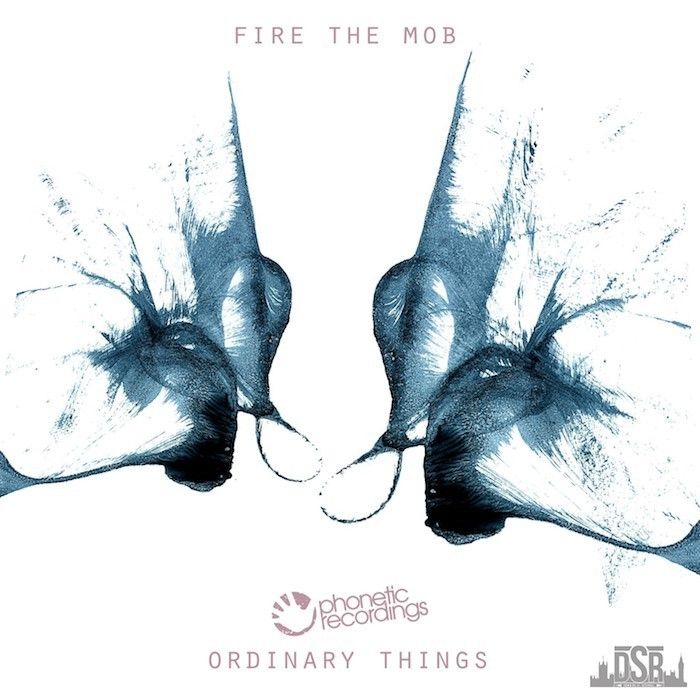 Phonetic are proud to present their next single ‘Ordinary Things’, written and produced by a producer that has industry tongues wagging, we introduce the talented ‘Fire the Mob’.

The release is in conjunction with up and coming imprint Downing Street Records, the track has fast become an internet sensation with over 200,000 views on YouTube and 131,900 plays on Soundcloud whilst still unreleased!

This is an upfront promo for our Phonetic Tastemakers, with new mixes and the release being prepared for Miami 2015