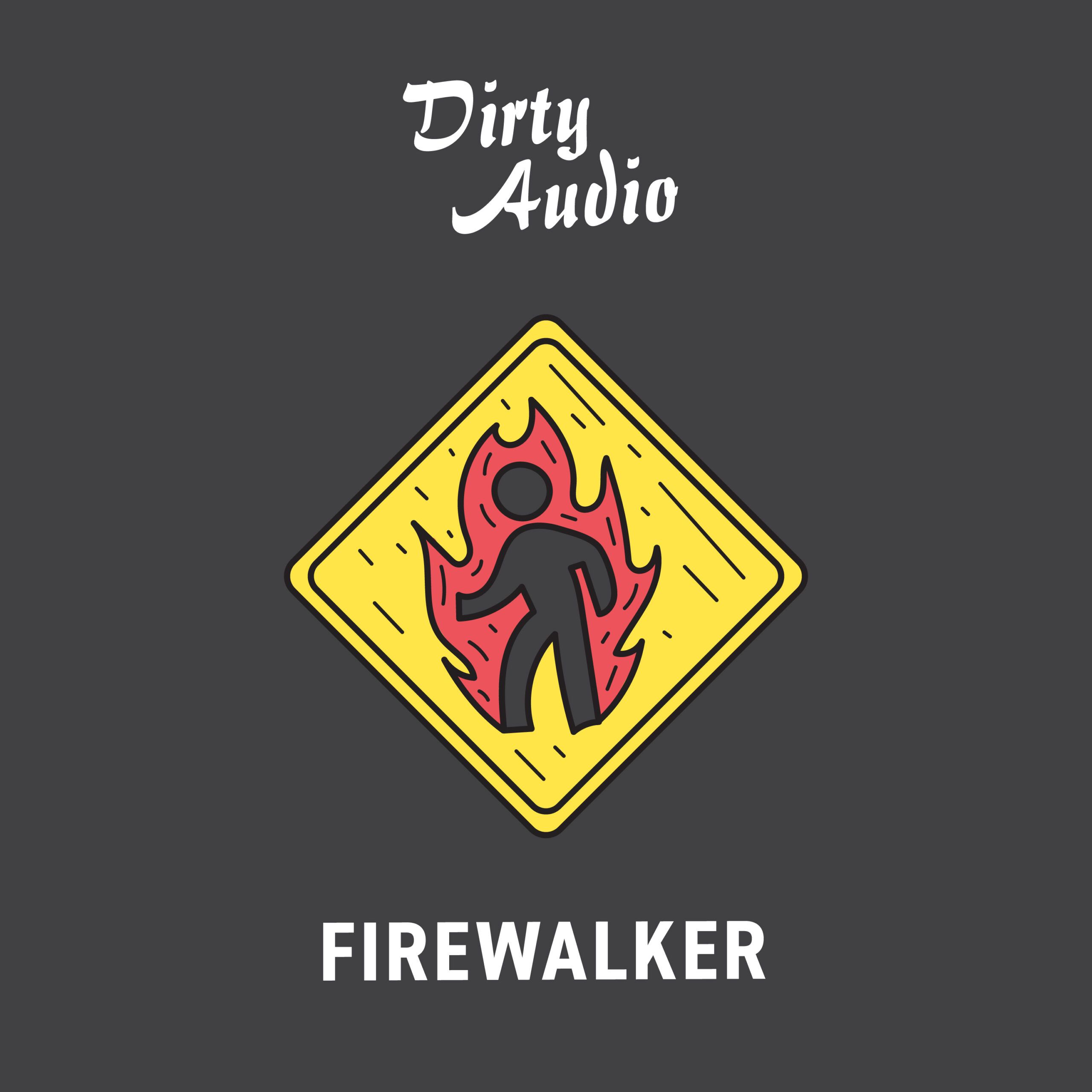 Be warned: Dirty Audio's newest track, "Firewalker," is not for the faint of heart. Only serious bassheads need to press play on this one, preferably out of a killer soundsystem to properly do this explosive production justice. With the type of drops that will shake your soul and an undeniably gangster vibe, "Firewalker" will gear you up for a night to run the city, crush the gym, or even kill it in the boardroom. "Firewalker = fire + skywalker… A combination of hip-hop flutes organs and drums, mixed with trap and dubstep to create a hybrid monster," says Dirty Audio of his newest track. The LA-based music producer has been on a hot streak lately; "Firewalker" comes after his latest epic track "Alien Cookies," which was released on Monstercat, and he played both weekends of Electric Forest Festival. There's no doubt that he'll be dropping "Firewalker" to destroy dance floors at his live shows the rest of the summer.

Dirty Audio has been crushing the game over the last year with some of the most explosive tracks in bass and electro music. Dirty Audio's previous tracks include an explosive remix of Afrojack's "Used to Have It All," a remix of Yellow Claw's "Ocho Cinco" and his original production with Max Styler, "Roller Coaster." All three releases were extraordinarily well received by fans and industry tastemakers alike, bolstering Dirty Audio's resume as he blazes full steam ahead through 2017. He went on tour in Australia and New Zealand earlier this year and recently debuted in Asia at WOMB Tokyo, bringing his electrifying live sets to all corners of the globe. Look for Dirty Audio to be invading the airwaves or coming to a city near you this year as he rides this unstoppable wave of success.