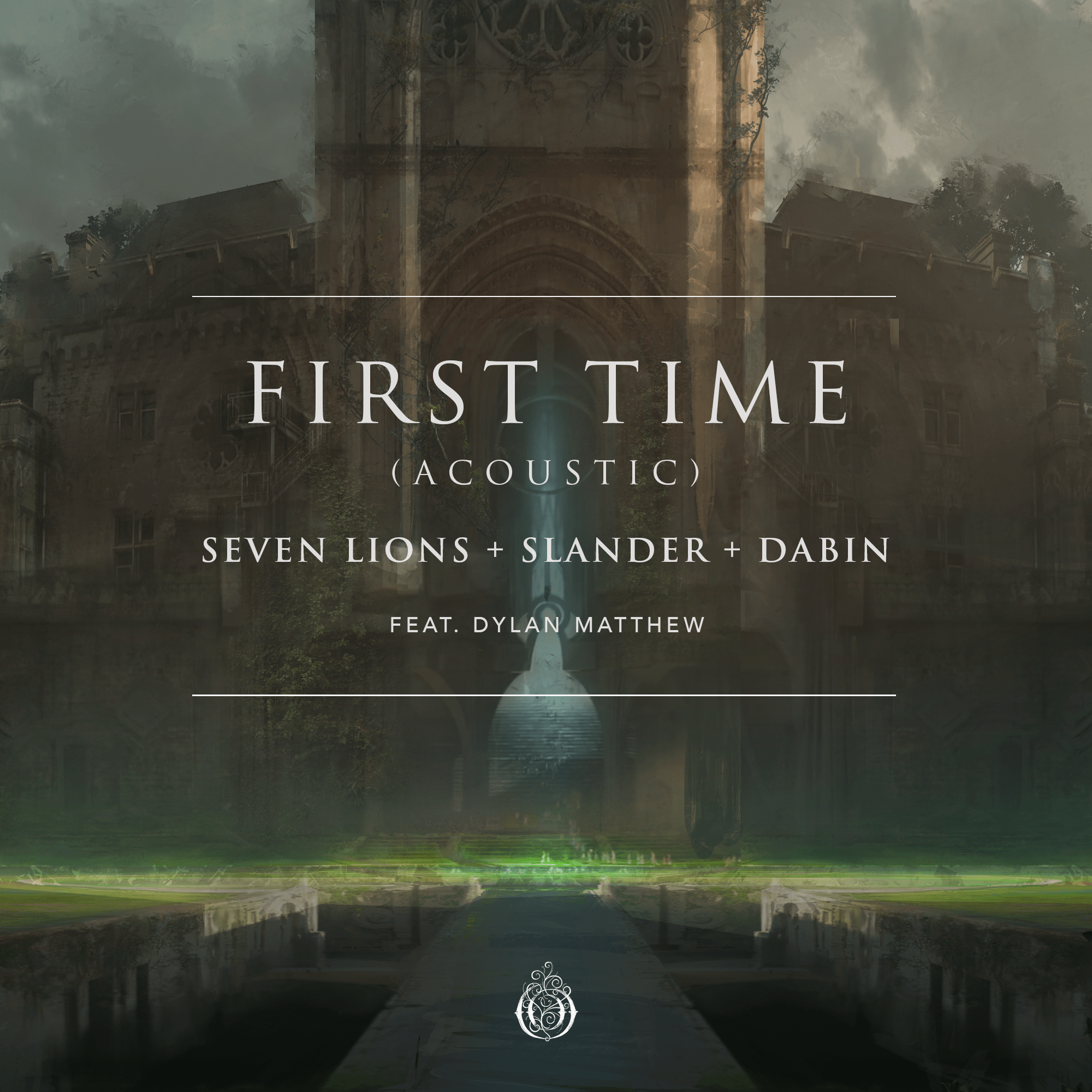 To end 2018, Seven Lions teamed up with SLANDER and Dabin to release their blissful single "First Time," on Seven Lions' imprint Ophelia Records. Now, Dylan Matthew, the vocalist on the original track, has stepped into the spotlight for the magical "First Time (Acoustic);" a re-interpretation of the track, which makes for a cathartic listening experience for fans. The acoustic version showcases his clear and vibrant vocals as it pairs perfectly with the light piano melody. Alongside the release of "First Time (acoustic)" comes a live-recorded music video, which spotlights the beauty of the vocals and piano of the stripped down track as Dylan plays it out live.

Seven Lions made a strong entrance into the new year with his single "Island," a collaboration with Trivecta and Wooli featuring Nevve. 2019 is sure to be a massive one of the producer, be sure to catch Seven Lions at Insomniac's anticipated Beyond Wonderland festival on March 22, as well as a special set at Above & Beyond's Miami Music Week show at the RC Cola on March 28.

SLANDER are known for their massive collaboration with NGHTMRE dubbed "Gud Vibrations" – a name that the producers have also used for their recently launched co-owned record label. The LA-based duo has recently released two notable tracks with vastly different sounds: "Kneel Before Me" with Crankdat featuring heavy metal band Asking Alexandria and "You Don't Even Know Me" with RIOT, which was a single on their The Headbanger's Ball EP. SLANDER is in the midst of headlining their "The Headbangers Ball" North American tour as well, which included two sold out dates at the esteemed Hollywood Palladium on January 11th and 12th. Check out the full tour and grab tickets here.

Dabin is no stranger to working with Seven Lions, as he's previously released material on Ophelia Records and remixed the anthemic "Freesol". The Toronto native also just released a new single called "Altitude" with Fytch. Dabin has been working to incorporate live instruments into his shows and has performed live alongside Illenium and Said The Sky. Dylan Matthew has been previously featured on electronic classics such as "Alone" by ARMNHMR & Nolan van Lithas well as SLANDER and Kayzo's beloved track "Without You".