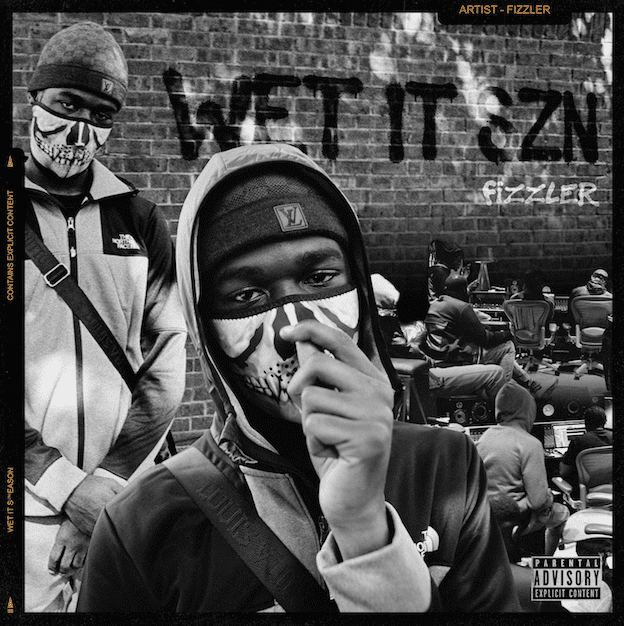 by ihouseuadmin
0 comments
Currently bodying the drill scene, the last 3 months have been a major breakthrough for Fizzler. With a slew of freestyles, collaborations with some of the hardest hitters out, plus remixes and solo drops, the young driller has been seen and heard in all the right places and with all the right people, earning himself a profile which has resulted in his followers, views and streams consistently snowball skywards.
Self-releasing his debut EP, Fizzler drops ‘Wet it SZN’. With it comes the video for G.U.Y, one of the top draws from the 6-track collection which offers up a bouncy flow and sees him working the Ghosty beat to perfection – given his wins of late it’s not difficult to see why he’s confidently appointed himself as the G.U.Y in the lyrics either. If this is your first encounter of Fizzler, G.U.Y is the ideal introduction. Having defined his own musical lane, Fizzler is leading the way as a game changer in Drill. Perfectly capturing the gritty, dark and menacing vibes of the genre his wordplay and delivery tends to take a step towards more melodic, poetic and progressive lyricism, which has been key to his success to date and is perfectly displayed on his latest drop – not only impressing the drill fans but also drawing in a crowd from the rap world too. With an icy, sharply edited visual to accompany the release, the cool blue tones, snappy edits and glitching effects highlight Fizzler as quite the performer in front of the camera and add to a consistently impressive reel of visuals.
Resonating with fans and artists alike, Fizzler’s impeccable articulation allows him to deliver messages and a unique musical standpoint that delves deep into inner city life and the hustle, which he defines as ’Saucy Drill’. Across ‘Wet It SZN’ there’s a strong balance of all factors and for a debut EP, makes an imposing impact on where UK Drill is heading for 2020. Already an impressive force across the world of drill, Wet It SZN is looking like it could quickly turn in to Fizzler season in the very near future. 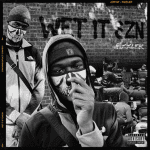