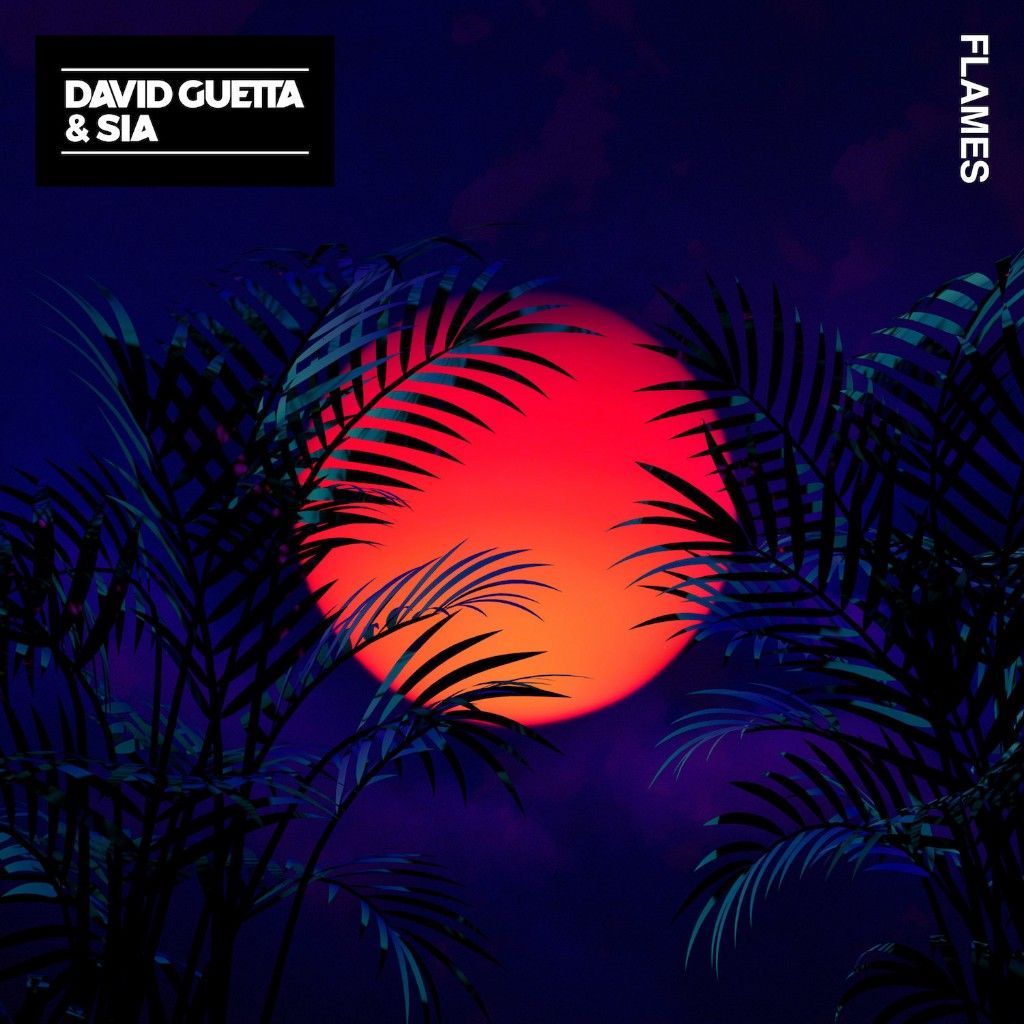 David Guetta today has unveiled “Flames” – his latest collaboration with Sia. The platinum-selling, Grammy nominated artists who have amassed over a billion streams across their previous chart-topping hits, reunite on “Flames” out now on all digital service providers via (What A Music LTD/Parlophone/ Warner Music).

“Flames” is a beautiful track showcasing Sia’s distinctly powerful vocals on lead, allowing the globally renowned DJ/producer David Guetta to prove that he knows exactly how to accentuate it. Sia’s compelling voice and Guetta’s mastery in sound creation blend for a faultless powerful pop ballad.

Guetta and Sia are no strangers to working together, having released three songs over the years, and have forged a fruitful music partnership. “Titanium,” their first collaboration, had everyone the world over belting out its chorus and has amassed over 770 million streams on YouTube alone. David proudly states: “‘Titanium’ is still one of the tracks I am proudest of and Sia is one of my favorite artists to work with. She’s a great songwriter and has an amazing voice. I’m just super excited that we get to release another track together.”

If history repeats itself, “Flames” is set to be another smash. Their past collaborations have been acclaimed by critics and fans alike, with Billboard heralding “Titanium” as “…pure dance magic, the kind of inspiring tune Rocky would train to if he were a young MMA fighter in 2011.” That track went on to go 2x and 3x platinum in over 14 territories, with over 500 million streams globally and close to 800 million views on YouTube. The pair’s subsequent collaboration “She Wolf” has amassed close to 250 million streams globally and almost 500 million views on YouTube; meanwhile “Bang My Head” has over 400 million streams and counting. The two also worked together on “The Whisperer” and “Helium (Sia vs. David Guetta & Afrojack).”