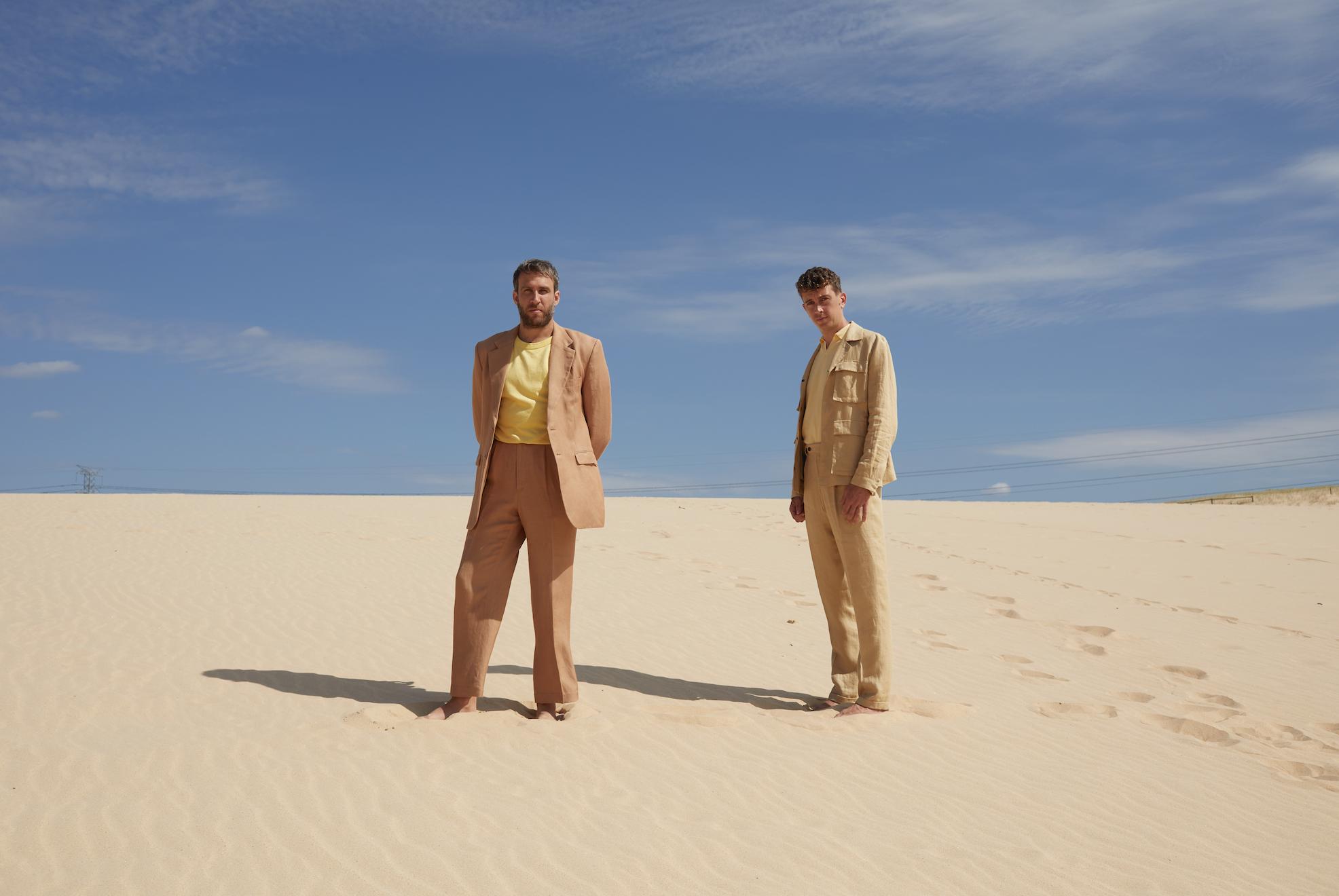 Today, live electronic duo Flight Facilities return with ‘Move’, their latest single featuring DRAMA, the Chicago-based collaboration composed of producer Na’el Shehade and vocalist Via Rosa. Flight Facilities’ knack for sending listeners on a musical journey through time shines through once again as we’re transported back to the earl​​y days of the 1980s Chicago house music movement. Vibrant rolling piano progressions blend seamlessly with a distinct 909 rhythm, which are then layered with Rosa’s silvery vocals to create an instant classic that is sure to be white hot on the dance floor.

Written together in a single Los Angeles studio session, ‘Move’ represents an honest reflection and melding of both groups’ styles. Flight Facilities are well-known for their chameleon-like producer talents, able to bend their sound to fit their collaborators strengths; in turn, their range is extensive and can accommodate artists of all backgrounds. As a result, DRAMA’s trademark dance and R&B sound is perfectly at home in ‘Move’, decked out with snares, hi-hats and a bubbling melody to match.

Flight Facilities comment — “We’ve loved Drama’s sound since 2016, and in 2019 we finally found ourselves in an LA studio with the duo. In a session glued together by Jono Ma, we emerged with one of our favourite bassline driven jams to date. Subconsciously, a decade after releasing early 80’s inspired disco, our internal musical clocks have us creating early 90’s inspired dance. We couldn’t have asked for better collaborators than Via and Na’el to explore that genre with, and we’re just as lucky to call them friends. Whether you’re in the club, kitchen or a lockdown party of 1, ‘Move’ is our ode to piano house, and the pioneers of 909 drum-machine music.

The new record arrives off the back of Flight Facilities’ giant remix package, which saw their two singles of 2021 ‘Lights Up ft. Channel Tres’ and ‘The Ghost’ get makeovers from a barrage of industry heavyweights including Honey Dijon, Gerd Janson, Myd, Mousse T., and ABSOLUTE. The pair have demonstrated that they are full steam ahead this year, adding an additional slew of US tour dates alongside RÜFÜS DU SOL to their 70,000 ticket, sold out Los Angeles Banc of California shows this November.

DRAMA added — “We met Hugo and Jimmy at the studio and immediately connected. This track felt like a bit of a throwback and an homage to Madonna, and a great fusion of what DRAMA and Flight Facilities each brought to the table. We were honored that we were able to collaborate with Flight Facilities, two legendary artists that work really hard. We’ve been fans for so long and always wanted to meet them and work together.”

Introduced in the studio by a mutual friend, producer Na’el Shehade and singer-songwriter Via Rosa found a synergy in their artistry and designed DRAMA, a passion project that intermixes Shehade’s sophisticated production style with Rosa’s global influences and sensitive, soulful melodies. Shehade’s early studio work with Chance the Rapper, Kanye West, and music projects for MTV and BRAVO are a testament to his versatility as a music engineer, and gave the duo a foot in the door to explore their very own take on electronic infused RnB. Their most recent single ‘Don’t Hold Back’ was met with widespread industry support, premiered on Apple Music with Zane Lowe and praised by the likes of SiriusXM, Billboard, KCRW, FLAUNT and more. Prior to that, the pair were tapped for a collaboration with in-demand tastemakers Gorgon City, with their track ‘You’ve Done Enough’ racking up over 20M+ streams.

Both duos are uniquely captivating in their own rights, and ‘Move’ from Flight Facilities and DRAMA is a perfect example of the beauty in unlikely pairings. ‘Move’ acts as confirmation that there are no boundaries when it comes to creating fresh expressions in dance music, and yet again places Flight Facilities at the forefront of musical innovation.

On Sale Now at https://flightfacilities.com/tour 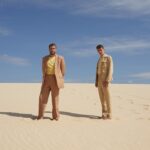