Tom Staar - Flight Of The Buzzard 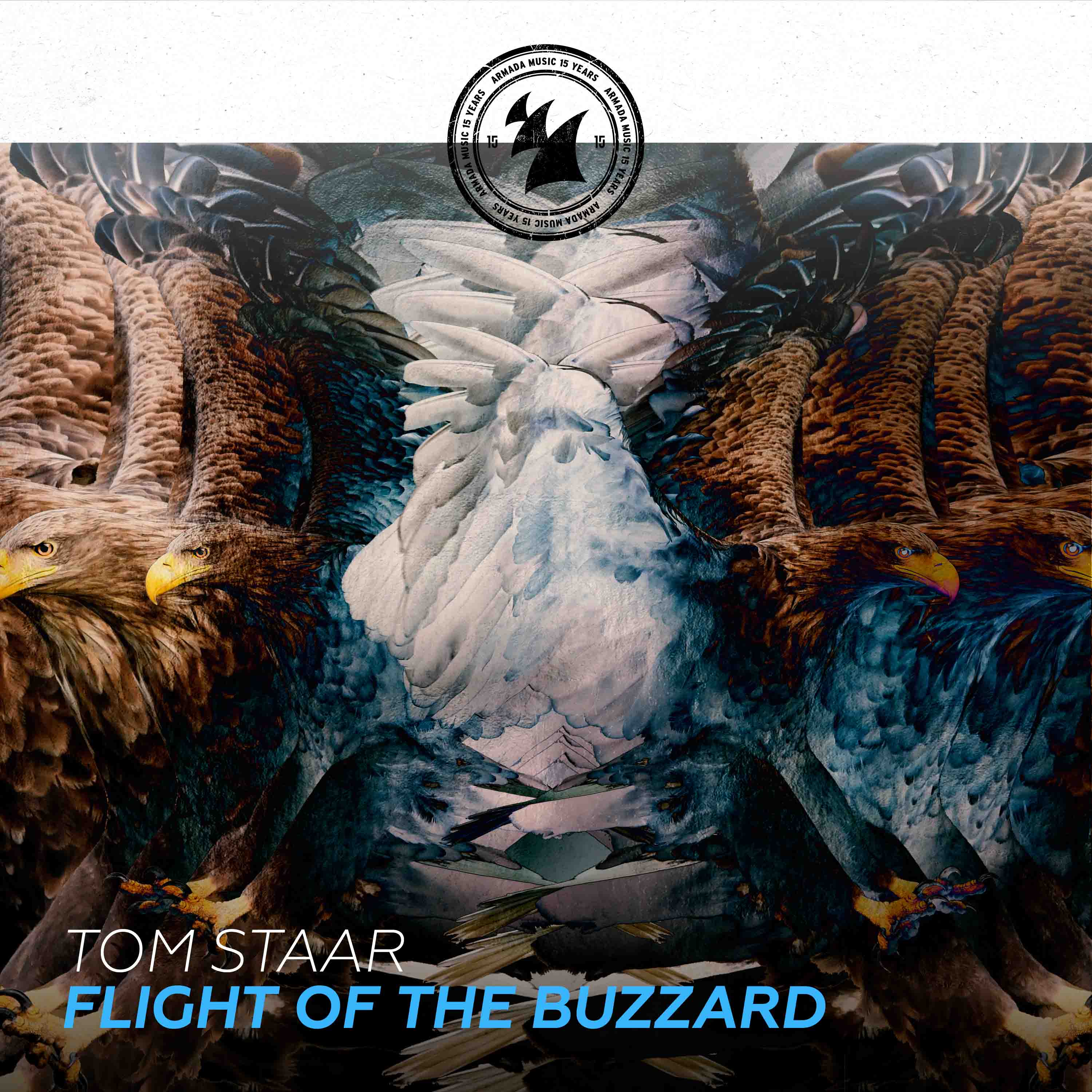 Tom Staar - Flight Of The Buzzard

Today marks exactly two weeks after Amsterdam-based record label Armada Music turned 15 years old, and none other than Tom Staar has dropped a brand-new single to celebrate the anniversary in style. Made exclusively for one of Armada Music’s forthcoming, 15-year-themed albums, ‘Flight Of The Buzzard’ sees the U.K. hotshot turn in an instant crowd favorite that immediately proves as impactful as his remix of Spoiled and Zigo’s ‘More And More’, his previous celebratory offering to Armada Music.

Soaring straight to the top of anyone’s favorite playlist, ‘Flight Of The Buzzard’ starts off with a thrilling run-up and picks up speed mid-flight to ride the momentum of its own sound waves. Armed with clawing beats and powerful synth shots, this cut is destined to become the king of the airwaves.

In addition to the four-disc ‘Armada 15 Years’ album, which saw its release on Armada Music’s fifteenth birthday (on June 1st), Armada Music is gearing up to release two more celebratory albums this year. In addition to the brand-new ‘Armada 15 Years’ album (A ‘Best Of’ compilation featuring the label’s most popular releases of the past fifteen years), Armada Music will release a special remix album (exclusive remixes of the aforementioned top releases) as well as an album with exclusive, custom-made originals for the label’s 15-year anniversary, the latter of which includes this mouthwatering production from Tom Staar.

U.K. super producer Tom Staar has been leading the new wave of big room House producers with his stage-wrecking signature sound. Operating on the forefront of the industry as a top-flight composer and sought-after remixer, he has put his hand to tracks from the likes of Axwell Λ Ingrosso, Armin van Buuren and Above & Beyond. ‘Flight Of The Buzzard’ shows that he’s not slowing down in the slightest and that his widely acclaimed trademark sound is reaching farther than ever.