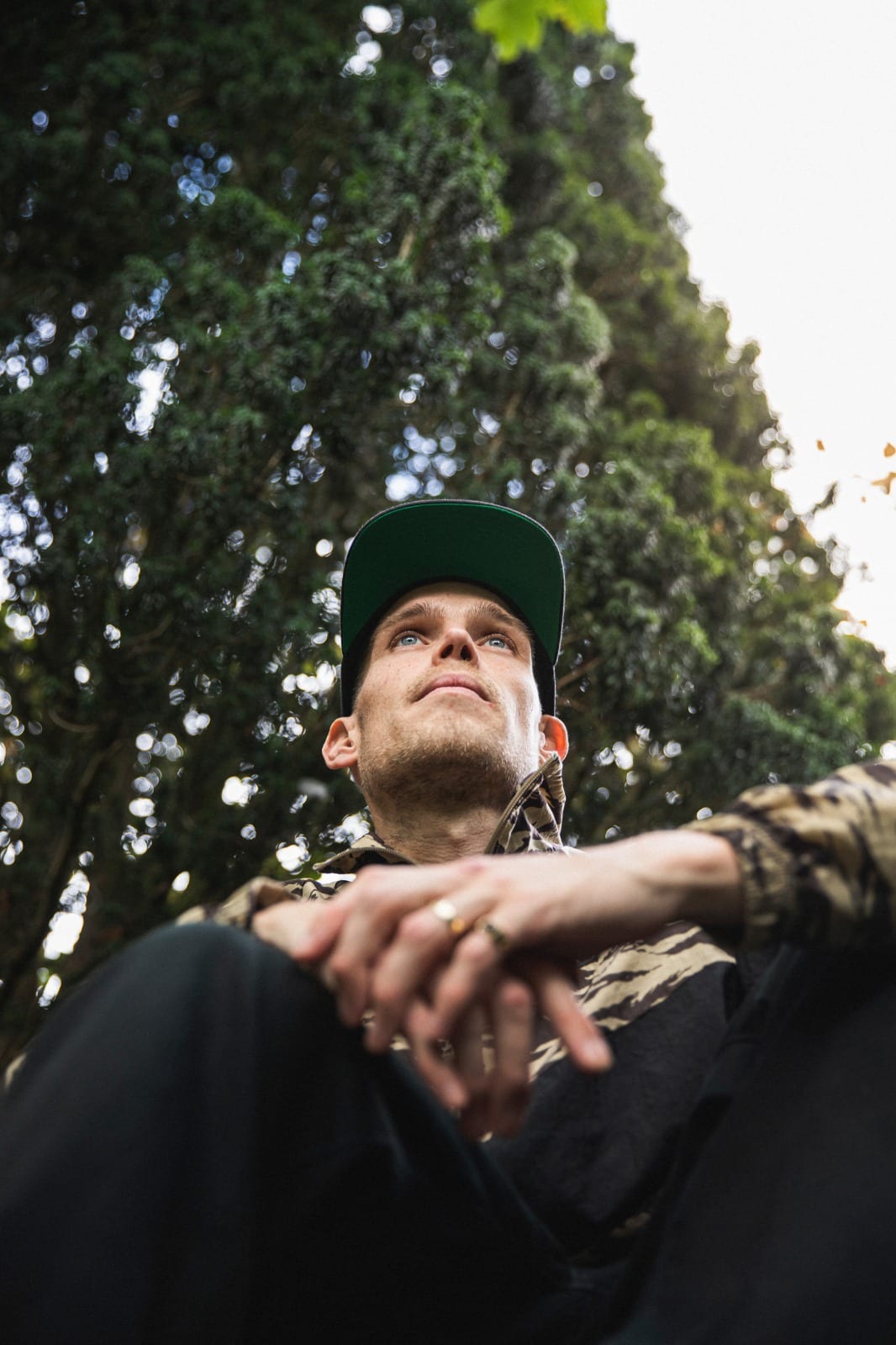 Today, High Focus Records linchpin Fliptrix releases his 8th solo album ‘Light Work’. The 16-track project is a complete representation of Fliptrix as both an artist as well as reflecting the person behind the artistry. The album tackles deep-rooted issues within society, the current state of the world as well as portraying an overarching message of peace, openness and optimism.

“Light Work is the culmination of years of experience, emotion, research and love. Crafted to heal, fulfil my desire to create and further raise vibrations.”

The London born, Brighton based lyricist’ creative CV has become one of legends. His long-standing trade as a solo artist is paired with him being one-quarter of the acclaimed collective The Four Owls (Big Owl), adding in Founder and Director of High Focus Records and not to forget becoming a first-time dad earlier this year. Operating at this level has been achieved by years of self-development and his mission is to pay it all forward.

Both Fliptrix and High Focus Records have been irreplaceable cogs in the UK Hip-Hop machine for well over a decade. He and the label have been there for the hard times and the glory days but have never sought out fame or verification. Albums such as ‘The Road To The Interdimensional Piff Highway’ and ‘Patterns Of Escapism’ were pioneering amongst peers and resulted in multiple global tours and a dedicated fanbase across the world.

Kicking off the album is the title track ‘Light Work’ which starts with faded, eerie laughter whilst Fliptrix unleashes a barrage of flows ending with “DMT be elevating my consciousness”. An introspective cut, ‘Light Work’ expresses his undeniable passion for his craft whilst tackling personal demons and overcoming them through altered states of consciousness. ‘Multicolour’ paints a raw psychedelic picture and encourages us to think outside the box and not take everything for face value. His vivid storytelling continues throughout with feelings of being burnt out expressed in ‘Broken Glass’ whilst ‘Powerizm’ switches up the tempo and he conveys his daily grind whilst paying homage to his fallen friend and legendary London graffiti artist ‘POW’ as well as his recently born first child. Tracks ‘Problem, Reaction, Solution & The Realisation Part 2, tackle the world’s current situation head-on with a no holds barred viewpoint. Coming full circle, Fliptrix closes the project with ‘Vibes’ which is full of positivity and hope.

No stranger to talking openly about his mind-altering experiences, spirituality, quest for knowledge and dedication to the exploration of consciousness, Fliptrix’s raw flow and intricate lyricism perfectly portray the albums hard-hitting narratives and set him apart from the rest of the scene. Self-reflection, personal improvement, determination and revolution are at the core of ‘Light Work’ and they come together harmoniously under one roof. 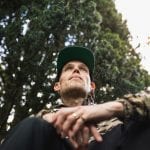