Just Us & Wolves By Night - Flirtatious 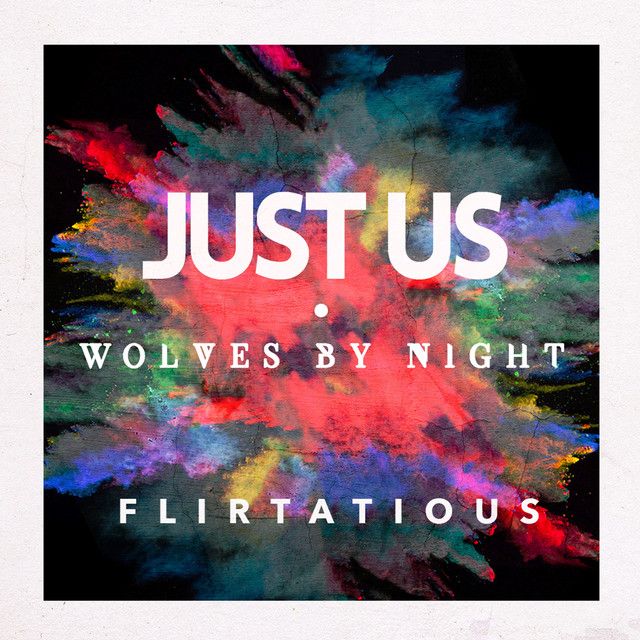 Just Us & Wolves By Night - Flirtatious

Hot on the heels of their debut single ‘Cloudbusting’, Just Us team up with Manchester based singer-songwriter Wolves By Night for a sublime slice of neo- house with new single ‘Flirtatious’.

On ‘Flirtatious’ Just Us duo Steven Lee and Carl Kennedy dial down the BPMs and blend 808 infused percussion and blissed out synths whilst Wolves By Night takes his vocal cues from Pharrell and The Weeknd to provide a slow-burning R&B-inspired gem.

The Just Us debut release ‘Cloudbusting’ caused an A&R stampede once it was premiered by Pete Tong on Radio 1 in October 2017.  Accolades followed from Hottest Record In The World from Annie Mac, Danny Howard’s Future Anthem, a Radio 1 Dance Chart #1 and a Top 5 placing in Shazam’s UK Future Hits Chart. As the daytime radio playlist started stacking up, most notable from Radio 1 and Kiss FM in the UK, ‘Cloudbusting’ quickly morphed from weekend clubbing anthem to FM and streaming staple.

As Steven and Carl state “The success of Cloudbusting was rewarding but to be honest we just did that DJ thing of turning an old song into and current classic. With ‘Flirtatious’ we wanted to create something new and original that really reflects our musical backgrounds and lays out the direction we’re going in”.