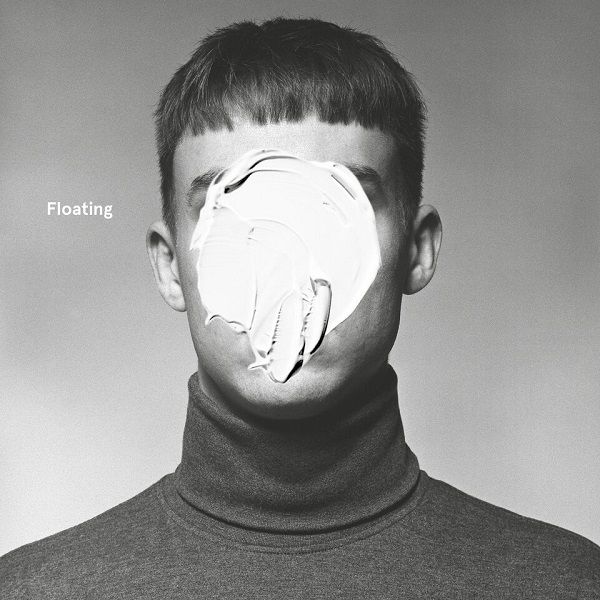 A song perfect for a pensive wonder home as the sun begins to rise; ‘Floating’ begins with acoustic chords reminiscent of Death Cab For Cutie, before branching into an eclectic mix-match of heavenly vocal fragments, tight drums and crisp synths. Delicately poised and elegantly wistful, ‘Floating’ captures exactly what it says on the tin, a lullaby into a peaceful, yet trippy slumber. Cuts of Mura Masa, Kygo and Caribou certainly come to mind, but Audio Dope’s nuance is his simplicity in delivering instrumentals that tease the senses first, before sweeping up the listener in a beatific flash-flood.

Produced by fellow Basel native and graphic designer, Cyrill Studer, the music video was a ‘free pass’ to create a representation of the track’s soundscape. Visually, the psychedelic and cosmic video shifts between three-dimensional waves and patterns in time to the song’s layered foundations. The black and white aesthetic, mirrored in the single’s faceless artwork, channels further this ethereal, transcendent energy conveyed in a minimalist, post-modern fashion.

With his debut album in the works for February 2018, and a second single set for release in January, ‘Floating’ sets the bar extremely high for this dreamy beat-maker. A true breath of fresh air, it’s fair to say everyone needs to get their fix of Audio Dope as soon as possible.