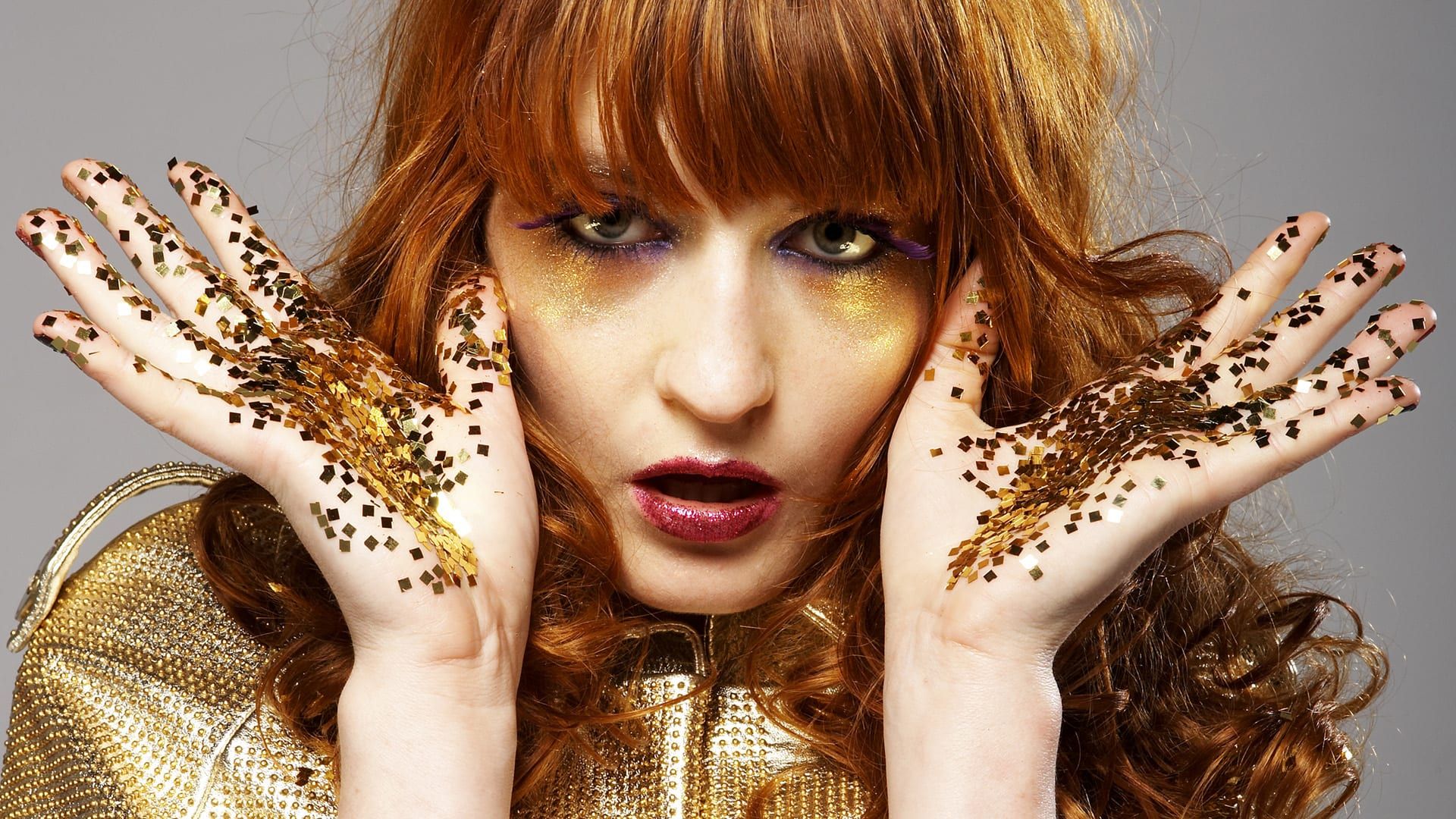 Barclaycard presents British Summer Time Hyde Park gets even stronger this summer with a host of stellar acts added to the bill for Florence + The Machine’s triumphant homecoming on Saturday July 13th. They headline alongside festival favourites and one of the most highly rated live acts around, The National.

LA’s sweet and savage punk rockers Cherry Glazerr are on the bill. Led by the band’s indomitable frontwoman, Clementine Creevy, Cherry Glazerr are turbulent, tempestuous and truly joyful to catch live. They’re armed with new material from their third album Stuffed ‘n’ Ready, which came out earlier this year, so be prepared for a whirlwind of a show at BST Hyde Park.

Self Esteem is an experimental pop project, consisting solely of Rebecca Taylor. After a successful decade as one half of indie duo, Slow Club, Rebecca re-incarnated herself musically – now Self Esteem is the next chapter of her enthralling story. Taylor will be bringing her latest album Compliments Please into action, a record filled with wonderfully warm and intense vocals, with just the right level of sass!

Having lent her breath-taking vocals to greats like Gorillaz, SBTRKT, Shy FX, Machinedrum, Brasstracks and more, this year Roses Gabor sets out her stall as a solo artist of some genius. Her debut album Fantasy & Facts came out this February and sees Roses weaving her own artistic path – BST is happy to be along for the ride.

Connie Constance’s music has a neo-soul sheen and a bloody punk heart. Known for her energetic live performances, at times Constance’s serrated rasp sounds like it could tear out of her throat. The Watford born artist’s first albumEnglish Rose came out this year and was a long time in the making, featuring a stellar cast including Mura Masa, Kwesi Darko, Dave Okumu and Alfa Mist.

Mathilda Homer’s contemporary soul is formed by blending traditional influences with modern, creative production. Born to two established composers, music filled their family home and inspiration was found everywhere. With her latest EP Sunny Like You, the North London neo-soul singer provides a soul-cleansing jazz number that teases what is to come – we can’t wait to see it come to life in the summer sun at BST Hyde Park.

CC Honeymoon AKA Asher Preston is a pure, unfiltered musical vision, with each song rippling with wild sexuality and provocative artistry. His latest single ‘Make It Right’ is a stunning sneak peek of what’s to come at Hyde Park.

It’s been a remarkable year for Florence, whose fourth album High As Hopealready has the feel of a career-defining moment. Florence’s recent tour in support of the album was greeted with across-the-board five-star reviews. With the album also landing Welch the third Mercury Prize nomination of her career, Florence + The Machine’s live return to London this summer should not be missed.

Sharing the stage are an American indie institution from Ohio, The National. With big plans this year, including a newly-announced album ‘I Am Easy To Find’ due out in May and an international tour, this will be their return to BST Hyde Park after their 2014 show with Neil Young.

Barclaycard presents British Summer Time Hyde Park 2019 is back for another year of unique shows and unforgettable music moments, for the 7thyear.

Last year continued the tradition of must-see experiences that has seen The Rolling Stones return to Hyde Park, Carole King play her classic album ‘Tapestry’ in full for the first time ever, comebacks for The Strokes and TheLibertines, Stevie Wonder play Songs in The Key Of Life and many more.

Tickets are on sale now