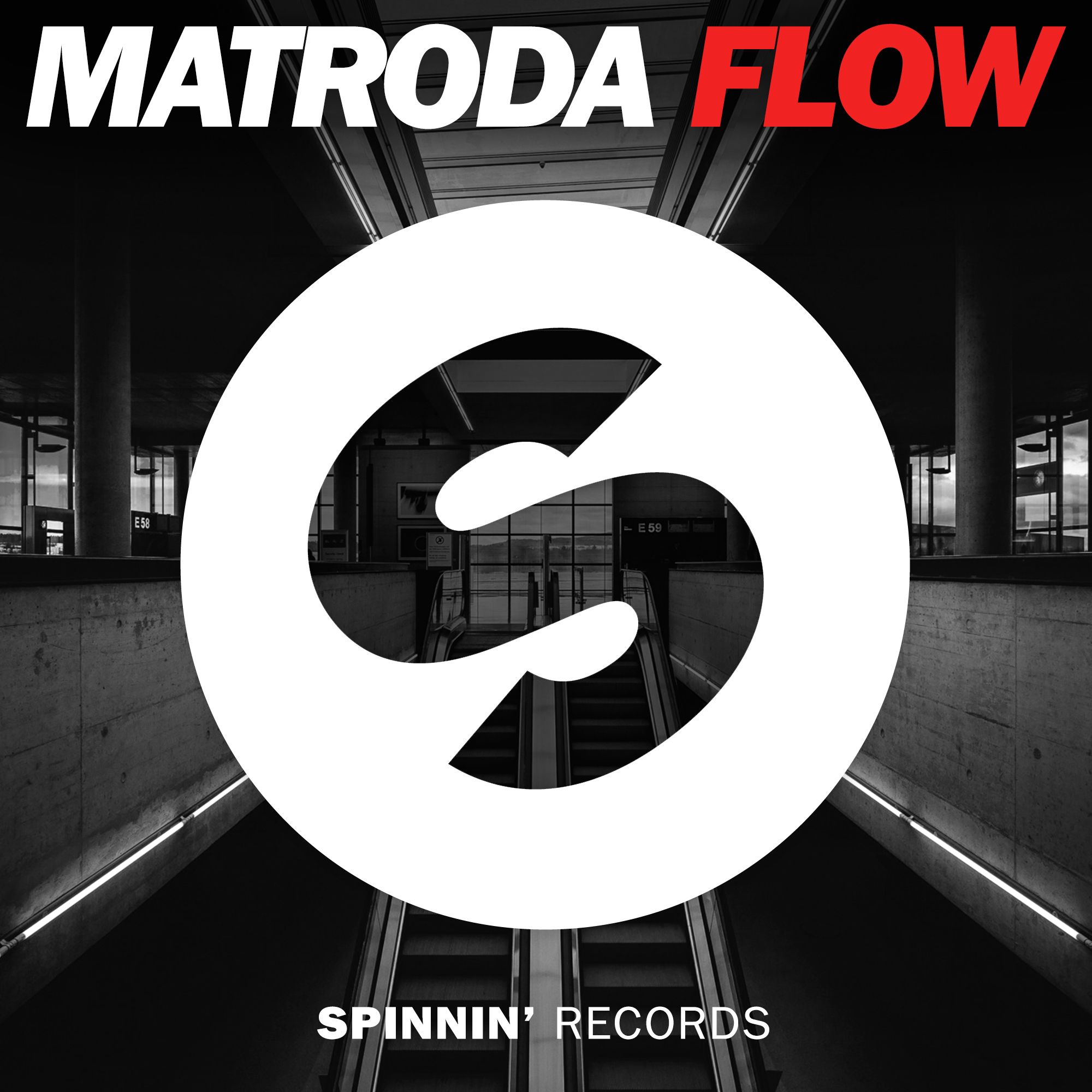 After catching ears with ‘Chronic’, fast rising bass/house producer Matroda is back with his latest release ‘Flow’.

Bringing the heat with massive beats, heavy basslines and broken up grooves, ‘Flow’ is a strongly supported tune with raw breakdown where ominous beats and sound effects take things to the dance floor’s darkest edges.

Bringing in explosive bass house and garage impressions, the studio sets no limits for Matroda. Taking early influences with him from the likes of Led Zeppelin, Frank Sinatra and The Beatles while introducing classical training across the violin, drums and keyboard, the Matroda sound is well rounded.

Last year we saw him make the first massive moves, as he remixed SNBRN’s ‘California’ alongside Chris Lake. It proved an electric festival vibe-chaser gaining support from Diplo, Calvin Harris, Major Lazer nad hitting the #2 spot on Beatport’s main chart upon its entrance.

In 2016 he kicks off the year with the new bass-house anthem ‘Chronic’ which straight away got support by some of industry’s leading heavyweights such as Dillon Francis, Martin Garrix, Porter Robinson and lands straight into Beatport nr.3 spot.

Now Matroda is back with his newest track ‘Flow’.

“I was actually on the road listening to a lot of classic rock /grunge music like Led Zeppelin and The Doors..and then the idea for the song just hit me.. I wrote the first few chords with an organ synth on my laptop when I was on a fairy boat and then I combined that break with a heavy neuro growl bassline and finished the song in my studio a few days later. Hope you’ll like it 😡 “
Matroda