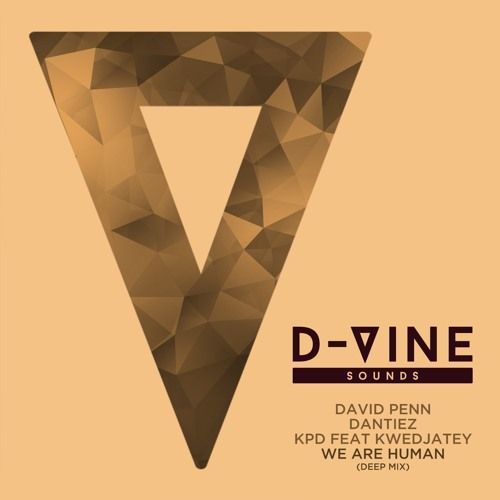 Dantiez Saunderson has quickly become a close member of the D-Vine Squad! With his work ethic strong and beats consistent – the exact powerhouse the team cherish and when he keeps on dropping bombs how could they resist. This time he is working alongside a legend, who the team have followed for sometime on the DJ and production front, his Urbana Records have been a great influence to the team and all hold great admiration to this talented producer – so it it with great honour to reveal David Penn joins the squad, Along side production G, KPD DJ & producer. His great and never ending love for music and his vibrant personality make KPD a promising DJ in the world of house music.

As a producer he has releases on DEFECTED RECORDS, KMS Records, Pacha Recordings, Pornographic Recordings, Urbana Records –  you think this would be enough! But NO, after the Dutch destroyer absolutely KILLED the London showcase and already famed for his original remixes it seemed obvious to get him on board with these other weapons…. this EP has blown us away and believe it or not…