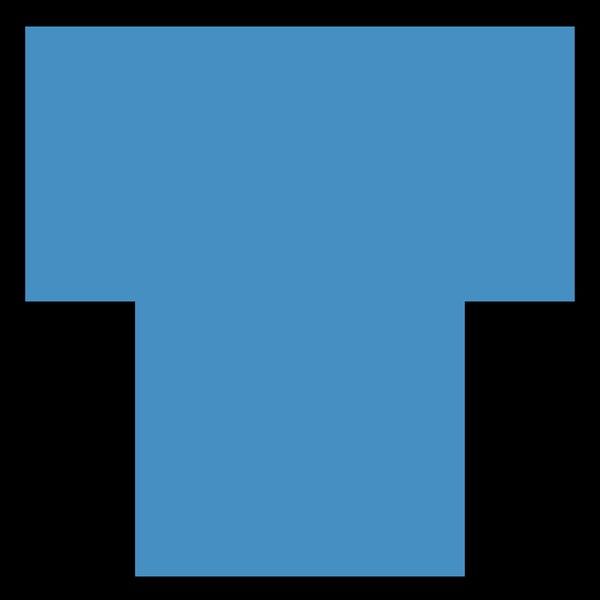 25 year old, up-and-coming DJ and producer Travis Royce has recently release his latest creation ‘Fluidly’ featuring the talented Ryan Elizabeth. Part of a four-track package, ‘Fluidly’ is the lead single amongst three other wonders by the name of: ‘Save Me’, ‘Give It All’ and ‘Just Fun’.

Originally from Portland and now residing in Los Angeles, Travis Royce has been busy making expressing his talents since he was 12 years old. Being the writer, producer, mixer and performer for his songs, Travis Royce has managed to sign deals with some top labels along the years, including the likes of: TRXX, Suicide Robot, Raise Recordings and T Dance Digital.

His cross-genre, Electro, House, Progressive and Deep House infused style hasn’t gone unnoticed, and he’s achieved top five finalist spots for the Artists in Music Awards in three categories: ‘Artist of the Year’, ‘Best Urban Hip-Hop Artist’ and ‘Best Electronica Artist’, the latter being an accolade he managed to land  in 2014.

Starting with a laidback, straight drum groove, dreamy synths and Marimba-like effects, ‘Fluidly’ is in for a fluid start, as the name implies. Ryan Elizabeth’s smooth vocals are then introduced to spice up the melodic elements within the track, accompanied by an intensified, deeper kick. Hi-Hat syncopations give way to a subby, groovy bass-line led breakdown before bursting into a forceful lead synth driven chorus. A short halt transcends into another verse, characterised by Ryan Elizabeth’s angelic vocals and a beautiful old-school synth arrangement whilst a complete stop transpires into another build-up which resolves once again into the single’s signature, thunderous chorus. Lastly, Travis Royce devises an instrumental, stripped-back section to close off the production in style.

Travis Royce’s latest single ‘Fluidly’ is now signed to TRXX Records together with the rest of his EP. Part of the Plasmapool family, TRXX Records has been on the forefront of electronic music, releasing top-notch music and enriching the Plasmapool brand together with its counterparts: ClubTrxx, DubTrxx, Xtrxx, 12.inch.records, Houserecordings, NOIZE, Aelaektropopp, Raise Recordings and Suicide Robot.