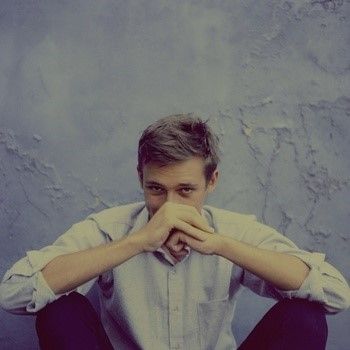 Having just completed his worldwide tour, Australian wunderkind Flume has revealed exclusive behind-the-scenes footage of his time on the road.

After the release of his multi-platinum debut album, Flume embarked on a global tour including a run of sold out shows at New York’s Terminal 5 and Club Nokia in LA, as well as festival performances at Lollapalooza, Red Rocks and headline slots at Reading & Leeds.

The DJ granted exclusive backstage access to camera crews throughout these dates, resulting in an intimate series of films presenting a revealing insight into the world of Australia’s brightest star.

Watch the films below: