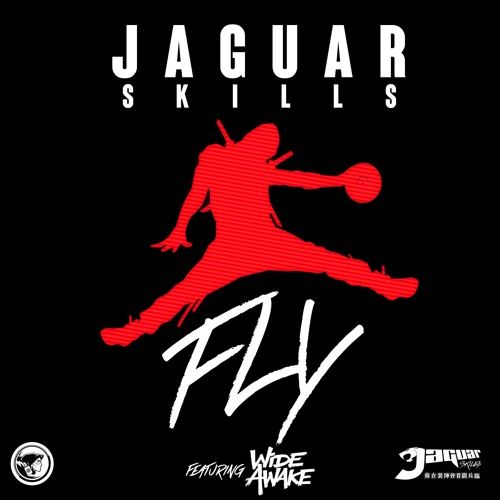 Jaguar Skills has long been regarded as one of the UK’s finest DJs – thanks to celebrated club and festival appearances and jaw-dropping mini-mixes encompassing music from every genre going – but 2016 saw him evolve into a producer of absolute authority. ‘Reload That’ from his Viper Recordings Ready To Rock EP was supported by tastemakers SBTV and RWD online and DJ Target and Mistajam at radio, while recent single ‘Stop Drop Bounce’ is still gathering momentum.

‘Fly’ is arguably his most impressive work to date. Produced in collaboration with CJ Beatz & Jordan Crisp aka Wide Awake, ‘Fly’ builds to a shimmering crescendo through florescent synths and a powerful vocal before dropping into a chugging, Moombahton-inflected beat.

"I’m so hyped about FLY! Every time I've played it out, it smashed the dancefloor. And making it with Wide Awake, my fav producers in the game, was amazing. I'm super excited to drop this tune in all the festivals this summer." Jaguar Skills

Heavy-hitting remixes will be revealed shortly. For now, kick back and be swept away with the power of this life-affirming record.