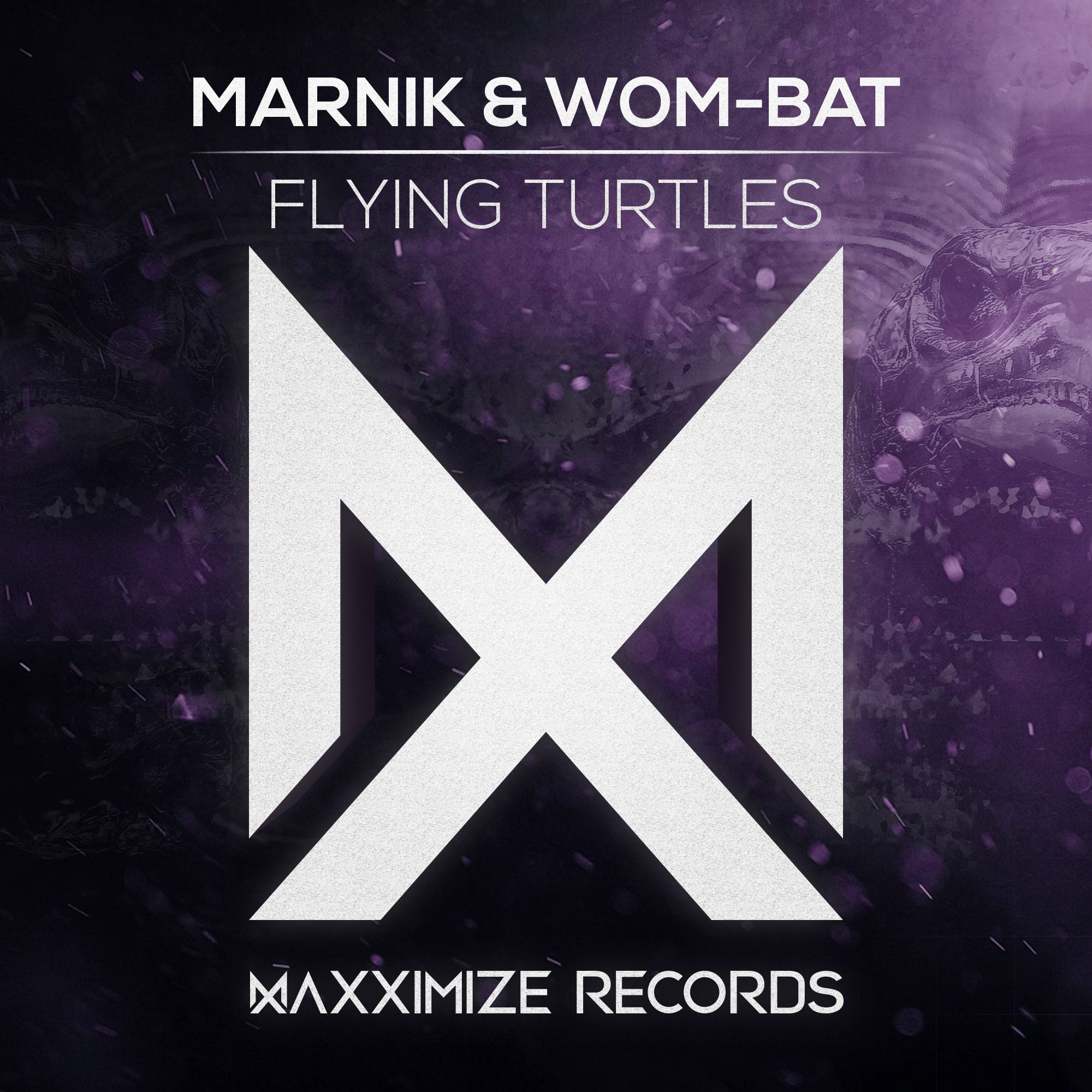 Italian DJ/producer duo Marnik teams up with Wom-bat on their new track ‘Flying Turtles’. The track – which is released on Maxximize Records – blends big progressive chords with cool digital sounds. Making this a true crowdpleaser for this summer’s main stages.

Italian duo Marnik have made their mark as one of the most promising talents in today’s scene as they quickly escalate the Beatport charts, perform electrifying sets around the world, and garner the support of dance music icons. Emanuele and Alessandro, known as Marnik, have truly impressed the masses with their distinct originals boasting tantalizing melodies influenced by trance and progressive house, resulting in pure anthemic productions that command each and every crowd.

Their latest Hit ‘Bazaar' with KSHMR reached the Beatport Overall #1 and has been released as the 'Official Sunburn Goa 2015 Anthem' by global heavy-weight imprint Spinnin’ Records. However, Marnik are no strangers to the Top 10, having landed comfortably in these high ranks with releases such as their Tony Junior collaboration ‘Jump Around’ on DOORN Records and their Lush & Simon collaboration ‘Orion' on Armada Trice, a personal favorite of Hardwell.

Out of nowhere, a mysterious and wild Wom-bat appears. Crazy Wombavibes are taking over the music scene and the soundtrack of Wombatoria is become bigger and bigger. His magic Wombasounds already gained him attention and recognition of all big producers and record labels leading to releases on labels like SPINNIN Records’ OXYGEN, Maxximize Records and getting support from Dimitri Vegas & Like Mike, R3hab, Tiesto and many more. While his origin and his whereabouts are yet still unknown, the big story of Wom-bat is about to begin.

Recently Wom-bat came with the idea for a new track. He teamed up with the Italian duo, which resulted in ‘Flying Turtles’. The track is already supported by Dimitri Vegas & Like Mike, R3hab, Nicky Romero, Yves V, Bassjackers and more.