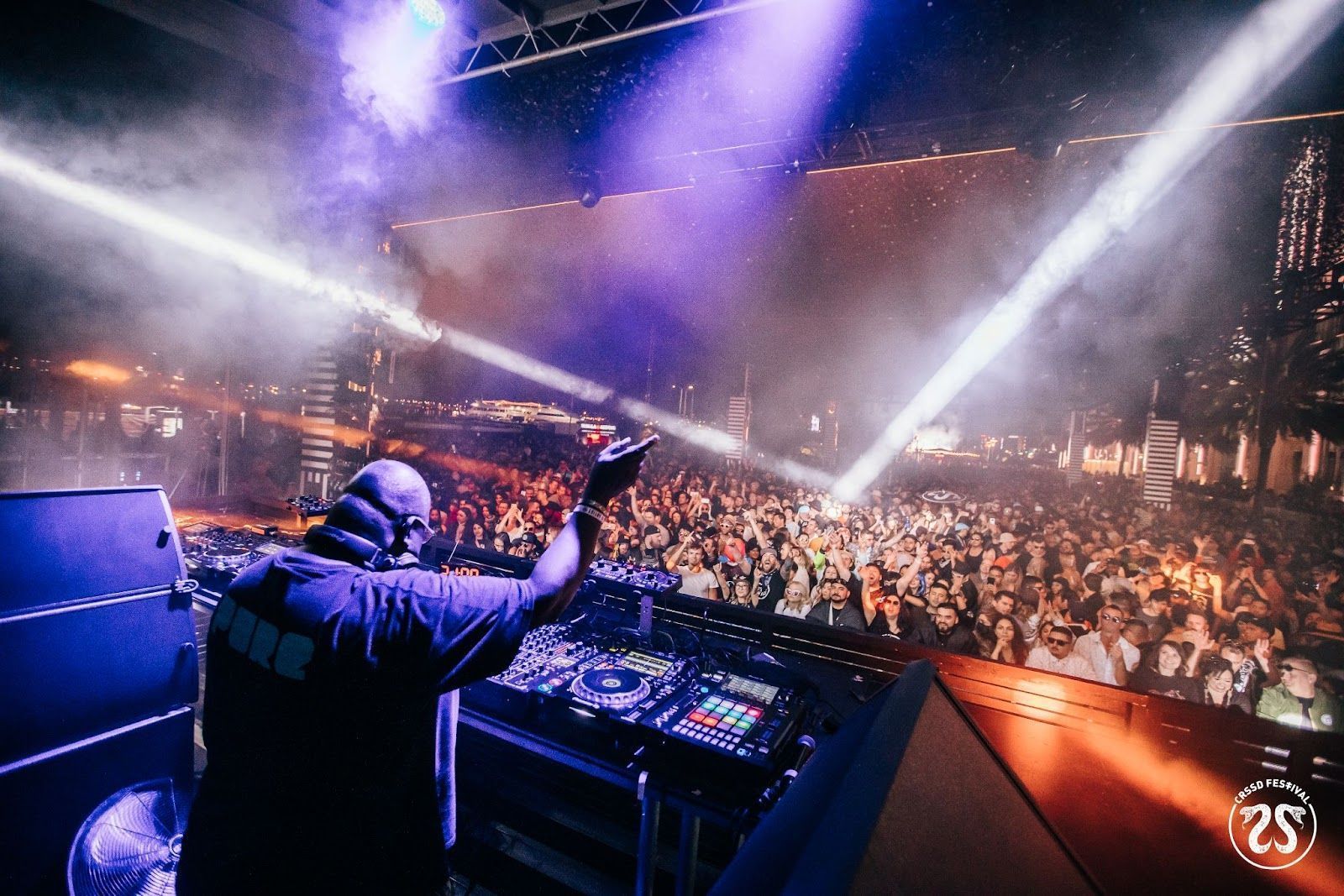 FNGRS CRSSD has today announced the lineup for this year’s edition of NGHT.MVS, returning to downtown San Diego on September 2nd. Taking place at the iconic urban oasis of Gallagher Square, located adjacent to Petco Park, NGHT.MVS will showcase some of house and techno’s biggest names.

Cox’s NGHT.MVS performance will serve as a showcase for his upcoming album, ‘Electronic Generations,’ which is set to release shortly after in late September. The record is a 17 track techno journey, drawing  inspiration from Cox’s many decades of unique hybrid-live sets and features collaborations with fellow techno legends such as Fatboy Slim and Nicole Moudaber.

Gallagher Square remains one of Southern California’s most idyllic venues, offering electronic music fans unobstructed views of Downtown San Diego and grassy, spacious lawns in the heart of the city.

NGHT.MVS is presented by FNGRS CRSSD, the team behind the groundbreaking CRSSD festival, and will deliver the same forward-thinking, top tier techno and house music experience the brand is renowned for.

GA and VIP ticket sales will begin on Friday, July 8th at 11am PT. 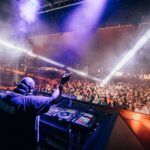