Foggy – Come Into My Dream 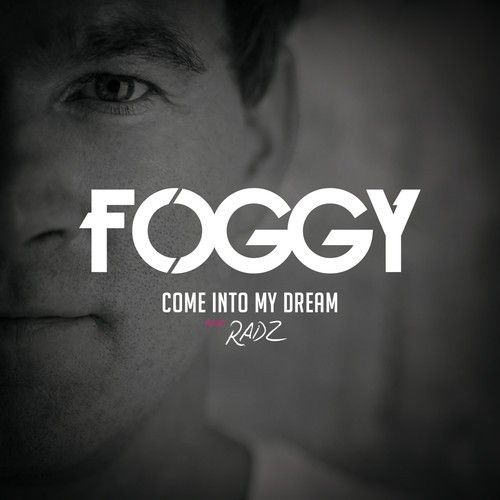 Foggy – Come Into My Dream

Probably most of you will know this big-room smasher from back in 2004, when it was released on one of the world’s biggest dancemusic-labels, Positiva. 10 years later, „Come Into My Dream“ from Foggy returns in an updated EDM-style with a massive remix package.

The original track was already clicked more than 2 million times on Youtube, and this re-freshed release should even top the success and become a stable in your dj-set again. And all the tracks tell its own tale.

After the UK Extend mix, we present you a swedish house style remix by no one less than Alex Moreno. Needless to mention that he already shared dj booths and stages all around the world with names like Tiesto, Axwell, Ferry Corsten, Eric Prydz, Sebastian Ingrosso, Steve Angello and many many more. His interpretation in a Swedish house style with epic melody chords is a must for each bigger dancefloor on this planet, drop it like it’s hot!

Followed by a Crew 7 remix aka Dirk Waldt aka Brisby and Michel Diederiks aka Central Seven, another floor-burner hits this release. The duo, responsible for so called dance-evergreens like „Eye Of The Tiger“ or „Give Into The Bass“, delivers an enormous powerful electro interpretation.

With Thomas DeColita another scandinavian guy from Norway widely known for his contribution to Black Hole Recordings compilation „Rielism“  with his track „ID 22“, combines classical edm-sounds with freaky dubstep-elements.

Enough good reasons why this release again is going to be a huge dancefloor smasher in 2014!