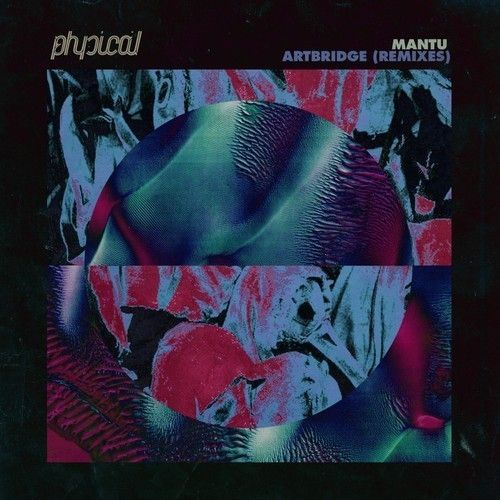 First up we have German Brigante with a wicked breakbeat style remix. The breakbeat drumwork accompanied with the deep, stretched out synth makes for a dangerous track. Next is Cozyy D with an atmospheric rework of the track, clearly aimed at late night dancefloors. It has crisp percussion, thumping kicks and long build ups, enough to get any crowd moving.