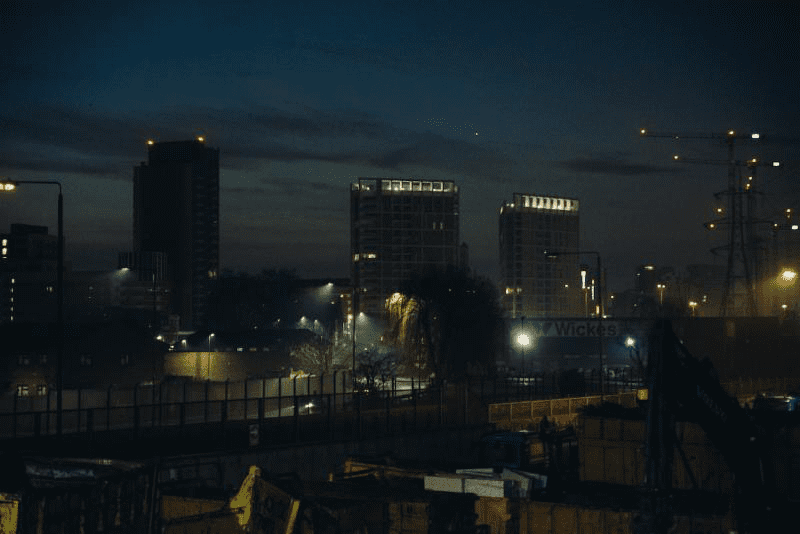 After the custom-built, family-owned venue burst onto the scene in 2018, FOLD has been consistently delivering an entirely new clubbing experience for the UK. With a refined approach and a focus simply on the dancefloor, DJ and state of the art AV system, FOLD pairs big names with its intimate surroundings and aims to bring the industry together through collaboration.

Having garnered a reputation for putting together challenging lineups, the newly announced shows reflect exactly that, inviting some of techno’s most respected and exciting collectives to East London. Semantica Records celebrate the release of their Fear And Anxieties compilation with Adriana Lopez, Blazej Malinowski (Live), Claudio PRC and Svreca on Saturday 3rd August.

Glasgow’s finest Craigie Knowes take over FOLD on Friday 19th July with Minou, No Moon, Carl Finlow (Live) and more. The mighty Dasha Rush and legendary Octave One touch down with Anetha in support. Dax J kicks off the autumn season and makes his eagerly-anticipated FOLD debut on Saturday 5th October. Making it count, we will be gifted with eight hours of his signature dark, driving techno, along with FOLD residents.

Away from Canning Town, FOLD will be picking up their sticks at the end of August and joining the Dimensions crew for their final dance at the Fort. Jensen Interceptor and Imogen along with FOLD residents will be setting sail as part of the famed Dimensions boat party series on Thursday 29th August. With James Newmarch and Voicedrone playing back on dry land on Friday 30th August.

With a focus on championing local talent, UNFOLD, a new Sunday series, opts to break the mould of a standard club event and positions the DJ in the middle of the dancefloor on the same level as the crowd, helping both them and dancers to connect in truly unique ways. With tickets only £10 on the door and upcoming techno scene queen Melissa D’Lima headlining, it’s another exciting addition to FOLD’s diverse programming.

News incoming shortly on FOLD’s birthday in early September, which will see a gathering of local and international crews coming together under one roof to showcase a plethora of sounds.