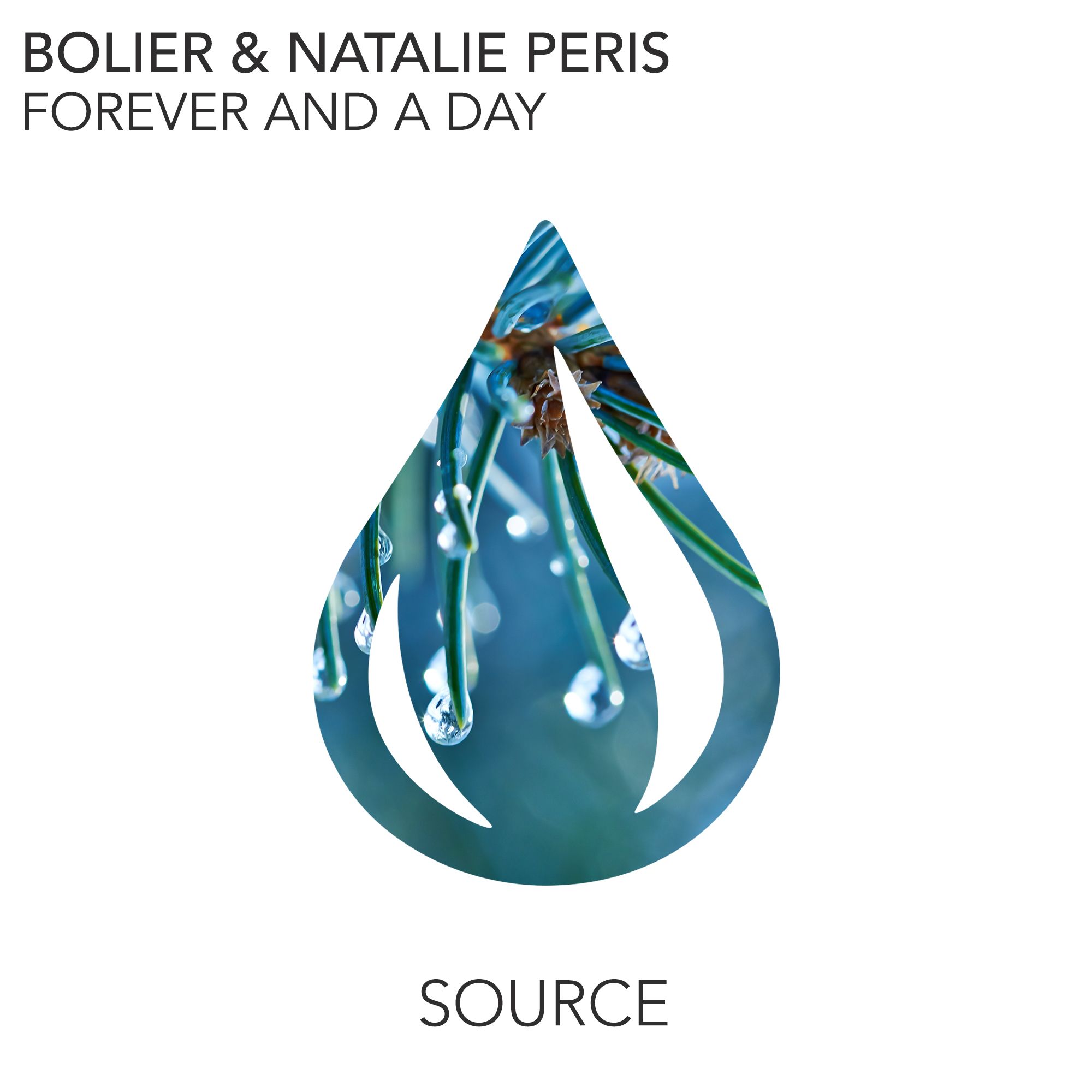 Last week wasn’t all about an invigorating Amsterdam Dance Event, it was also the week Dutch producer Bolier presented his brand new single ‘Forever And A Day’ together with Natalie Peris.

Bolier has claimed some of the finest club hits this last year, turning him into one of the most interesting representatives of a new (deep) house sound. His collab with fellow Dutch duo Redondo, the sultry (and widely supported) ’Sunshine’, resulted in a major club tune last year, while their next collab together with US indie band She Keeps Bees (the popular tune ‘Every Single Piece’) was one of early 2015’s hottest tunes.

So, Bolier is on the rise. A DJ/producer who’s been at it for years already, only starting his deep house persona a year ago, making an impact with every record he’s released up till now. This also includes his collab with LVNDCAPE, the invigorating ‘Ragga’, released last summer as the perfect soundtrack to a sun drenched festival party.

And now, to underline his amazing year, Bolier has released his brand new single ‘Forever And A Day’, made together with singer Natalie Peris. And yes, responses are huge again, DJ support is overwhelming (including plays by Oliver Heldens, Sam Feldt, Don Diablo, Lost Frequencies, Felix Jaehn and EDX) and it looks like another big Bolier track is upon us.