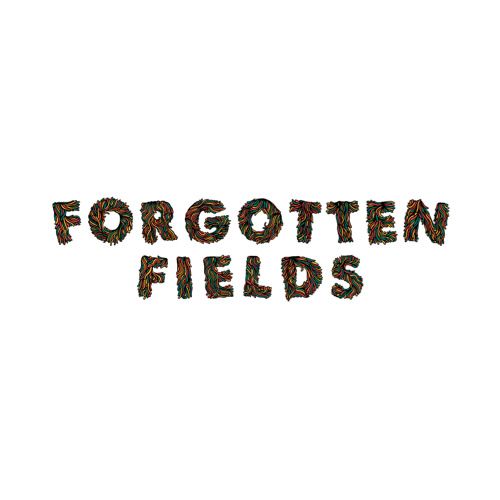 Last year’s sold out debut year provided attendees with a weekend of entertainment from start to finish, all under the blossoming Sussex sunshine. Promising yet another year of sensational music, wondrous attractions and a plethora of activities for the whole family, Forgotten Fields will once again stand as the definitive British festival experience, combining the picturesque landscapes of East Sussex’s Eridge Park with an even bigger lineup than before all within the intimate atmosphere that made last year’s event such a highlight.

With headliners Suede, Kodaline and Dizzee Rascal already announced alongside a huge supporting lineup including Kelis, Maximo Park, Jack Savoretti and Sugarhill Gang now even more names have been added to the second year of the annual event.

With their long-awaited debut album now on the shelves, Eliza and the Bear are surely set for a stratospheric rise. Songs like ‘It Gets Cold’ and ‘Lion’s Heart’ are festival ready anthems and their set on the main stage is not to be missed. From humble beginnings, Moose Blood have gone from DIY demos to stints on the Vans Warped Tour in the states and sold out headline tours in the UK. These Canterbury based melodic rockers are one of British alternative music’s brightest hopes and with new album Blush coming this summer, the only way is up for this impassioned four piece who headline the Horizons Stage. It would be an understatement to say that there was a buzz in the music industry about future star Isaac Gracie. His distinctive brand of folk has turned heads with good reason and festivalgoers can catch him on the Horizons Stage before he explodes to headliner status.

With Forgotten Fields focus on the whole festival experience and not just the music, this year sees Home Of The Unknown bring a stage of incredible activities, fun and games to Eridge Park. From Gospeloke which sees you bringing home your favourite tunes backed by a full gospel choir to Musical Bingo, dating game Blindfold Date, the Day Of The Dead themed Dance Of The Dead, quizzes from Last Man Standing and Sounds Familiar and much, much more. Home Of the Unknown will be a one-stop destination for those wanting to experience the other side of festival life!

With tickets still on sale for this year’s event get yours now!

Forgotten Fields is promoted by From The Fields, the creative minds behind Kendal Calling, Live From Jodrell Bank and Blue Dot.

Tickets are on sale from – http://po.st/FF16Tickets