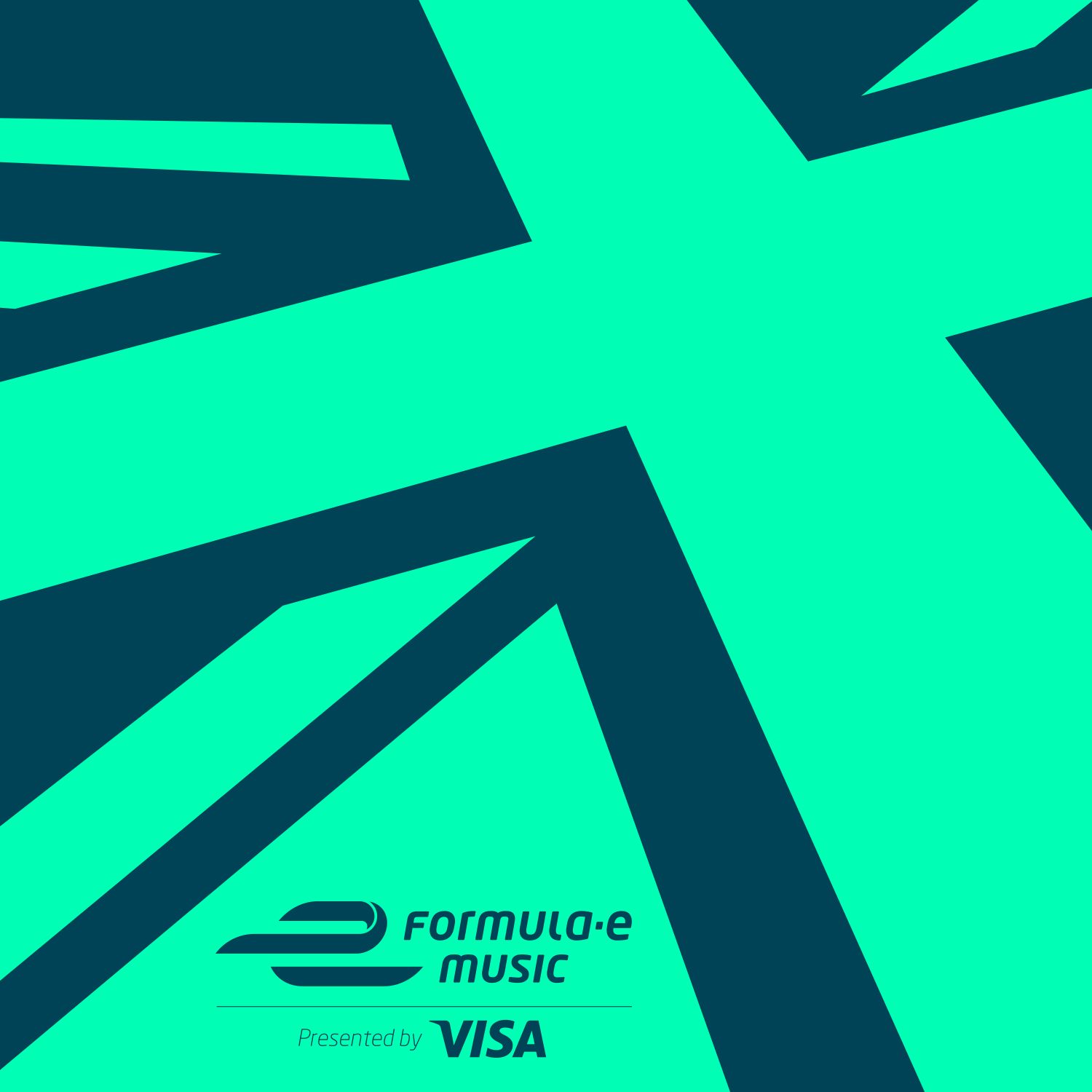 All six acts are performing on the Formula E Live Music Stage presented by Visa at Battersea Park in London July 2nd and 3rd. These future stars will be providing the freshest sounds for the closing races of a hugely successful second season. Draper’s performance of Break Over You ft. Prides will be broadcast live during ITV’s coverage of the races.

Topping off Formula EP London are the latest track from Formula E resident DJ, EJ, who is performing at this year’s Ultra Europe Festival, and Formula E racing anthem Stand Together. This is the first EP in a series that Formula E will launch to coincide with, and promote local acts from, each city the races take place in.

Formula EP London is available to stream and download across all DSP’s now – https://VA.lnk.to/jFqGC