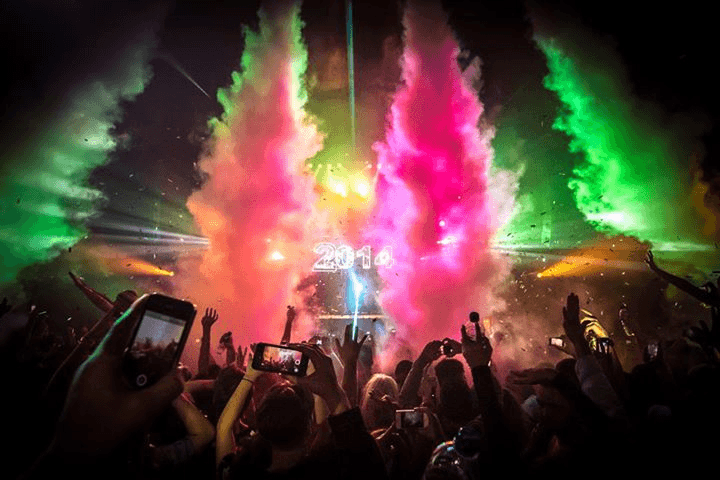 The past year has seen London based outfit Found firmly cement their reputation as one of the Capital’s most highly regarded promoters. Following a string of sell-out events, 2014 will reach it’s finale with Found NYE at the iconic Coronet Theatre. Offering ten hours of stand-out electronic music across six rooms, dancefloor pounding sets will come from the likes of Anja Schneider, Catz n Dogz, Josh Butler, wAFF, Sebo K, Cera Alba, Tough Love, The Menendez Brothers and many more…

With two sold-out festivals and Halloween weekender already under their belt, 2014 has seen Found fully emerge as major players on the UK music circuit. From humble beginnings as a clubbing series in 2011, their highly considered approach to programming has consistently showcased the hottest fresh talents alongside seminal fathers of electronic music, providing a full spectrum of sounds to their loyal and ever expanding following. Found NYE will not only close the year in fitting style, but will also pave the way as they prepare to raise the bar even higher for 2015…

Found’s VIP room will be hosted by Tropic City, with a soundtrack of house, disco, garage and classics, all played out to a backdrop of palm trees and tropical goodness. Featuring the gritty, garage-infused house productions of London-Native Cropper, and extended Found family Remi, Tropic City’s VIP room will offer a respite from the main room antics; complete with its very own private cocktail bar, smoking area and VIP toilets. For those who want to see in the New Year in style, all VIP’s will receive queue jump entry to ensure they spend as much of the evening on the dancefloor.

VIP ticket entitles you to…